5 Sir Stirling Moss To Be Celebrated at the 2009 Revival
Car video reviews:
Coverstory 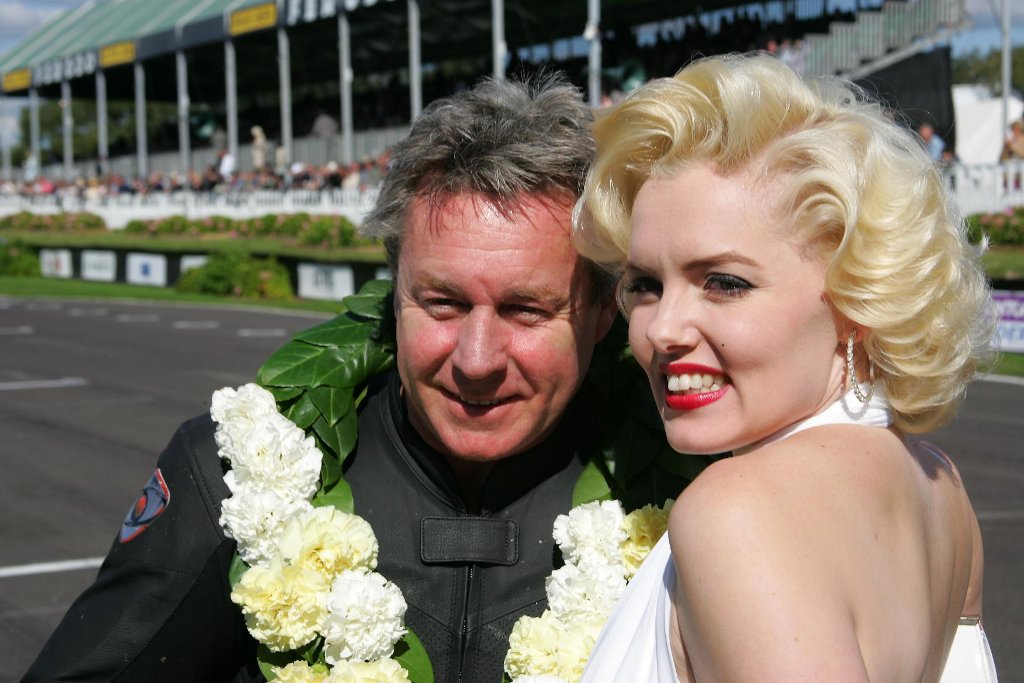 This year’s Goodwood Revival, set to take place two weeks from now, on September 17-19, will gather more than 65 star drivers and riders, such as current Renault Formula One driver Vitaly Petrov, who will be racing an ex-KGB GAZ Volga M21 from 1958.

“Well-known faces from most motor sport disciplines will be in action at this year’s Goodwood Revival, including Formula One stars, rally winners, endurance racing champions, tin top tearaways and top bikers; often competing in the most unlikely of machines,” a statement from Goodwood reads.