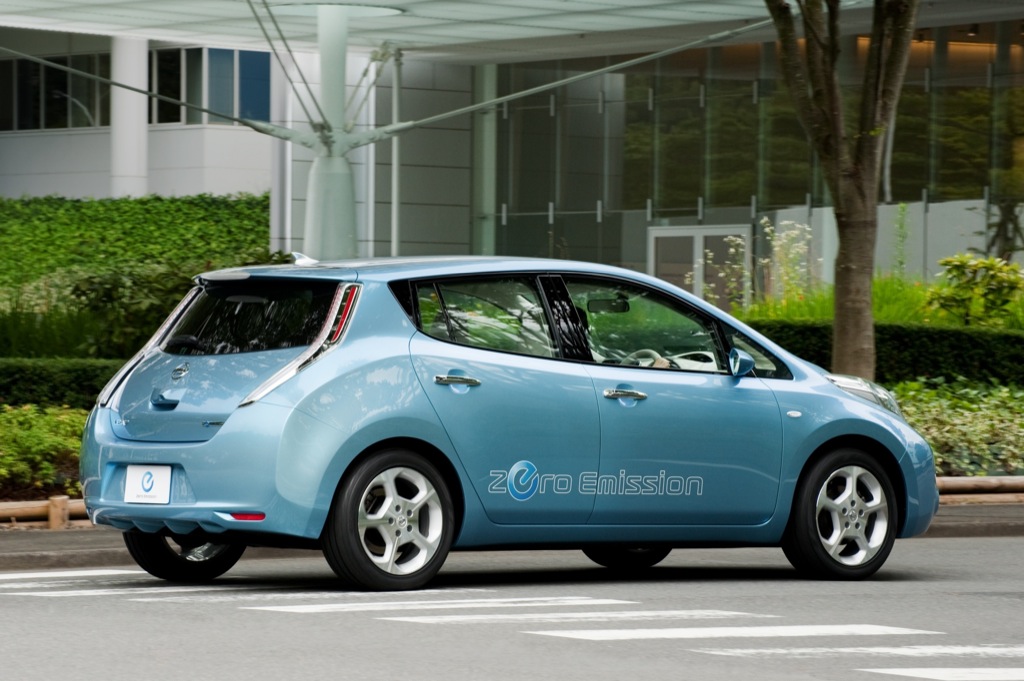 First unveiled in August 2009, Nissan’s medium-size electric hatchback is one of the highlights in the Japanese carmaker’s booth these days in Geneva. The vehicle is powered by laminated compact lithium-ion batteries that manage to develop 90 kW, while its electric motors produce 80 kW/280 Nm of torque, enough for a maximum speed of more than 140 km/h (90 mph).

A full battery charge delivers a range of approximately 160 km, that would be just enough for 80 percent of European customers who, according to a study made by the carmaker, drive less than that on an average day.

The 48 module battery is mounted under the seats and floor of LEAF. Regenerative energy reclaimed under 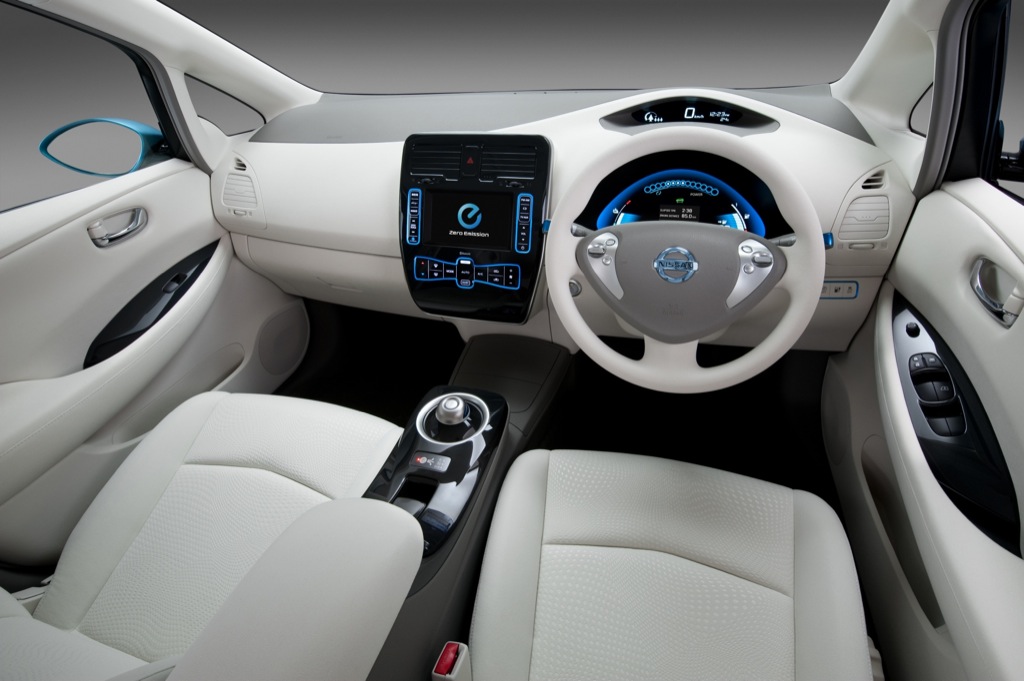 braking and coasting is fed directly to the battery to ensure minimum waste of energy.

Using a DC 50kW quick charger, the battery can be charged to up to 80 percent of its capacity in under 30 minutes. However, most owners are expected to charge their vehicles either at home or at work using a domestic 220~240V and 16 amp system.

A full charge from 0 percent to 100 percent under these circumstances takes about eight hours. The recharging socket for normal charging and quick charging is placed at the front, under a ‘fuel filler flap' adorned with the Nissan logo.

Orders will begin in selected European markets this summer with the first batch of cars, all left-hand drive and due in late 2010.