1 Audi Gets Ready for Electrification

2 Next Audi S5 Will Be 30 Percent Lighter 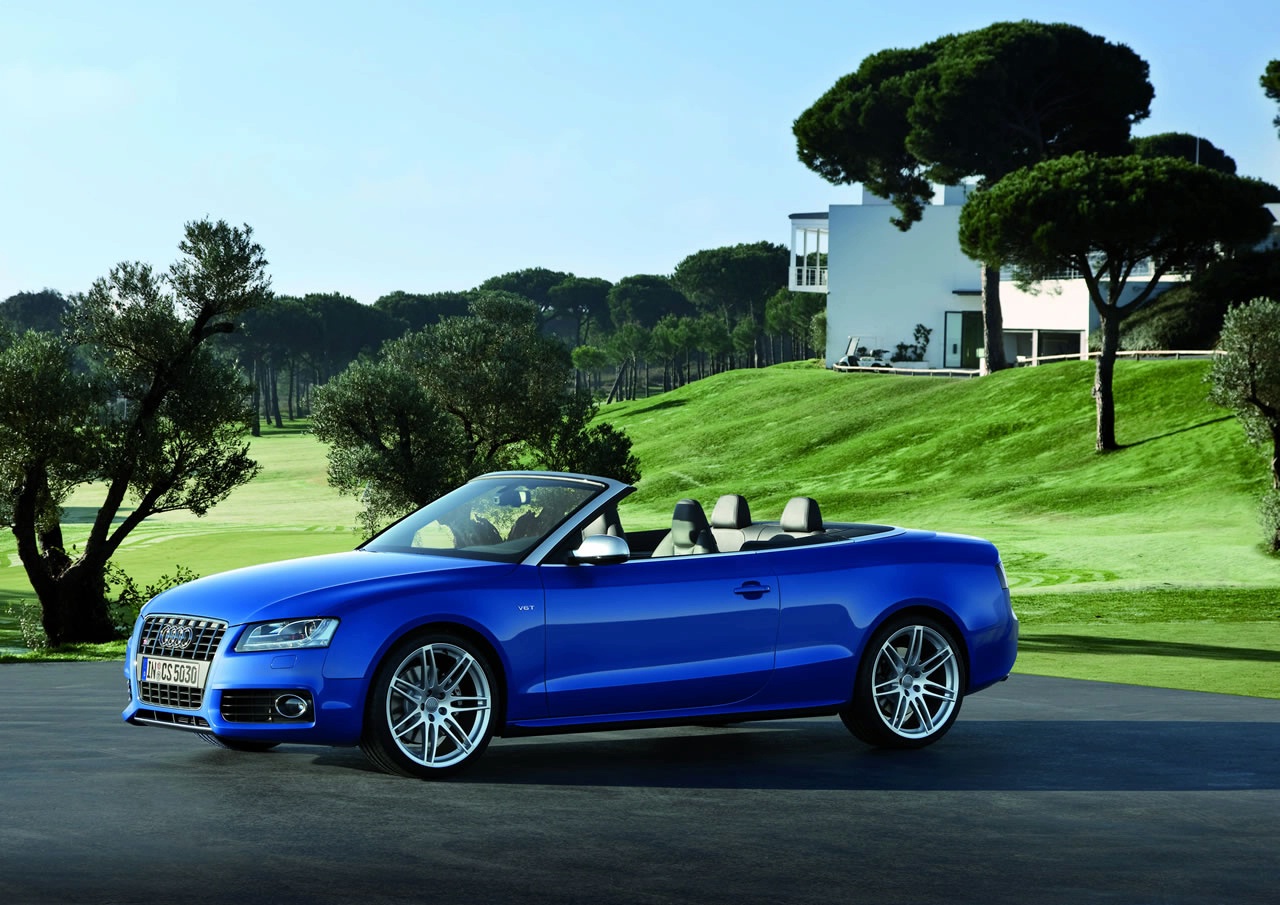 Audi recently announced UK pricing for the 2010 S5 convertible, the flagship model which is going to be offered with a price tag of 42,245 pounds (49,750 euros) including all taxes and fees. First deliveries will occur in October, according to a release by the German manufacturer.

The soft-top is capable of retracting in just 15 seconds and can raise again in only 17 seconds, with both operations supported at speeds of up to 31 mph. When the top is in place, the car provides a luggage volume of 380 liters compared to 320 when with the roof down. "Thanks to the standard split/folding rear seat back a maximum capacity of 750 litres can be accessed if required," Audi explained in the release.