2 Audi Sold Well in the US in May

4 Audi and Tom Brady Teamed Up for Charity Purposes

5 Audi Announces Driver Teams for Le Mans
Up Next

Audi Gets Ready for Electrification 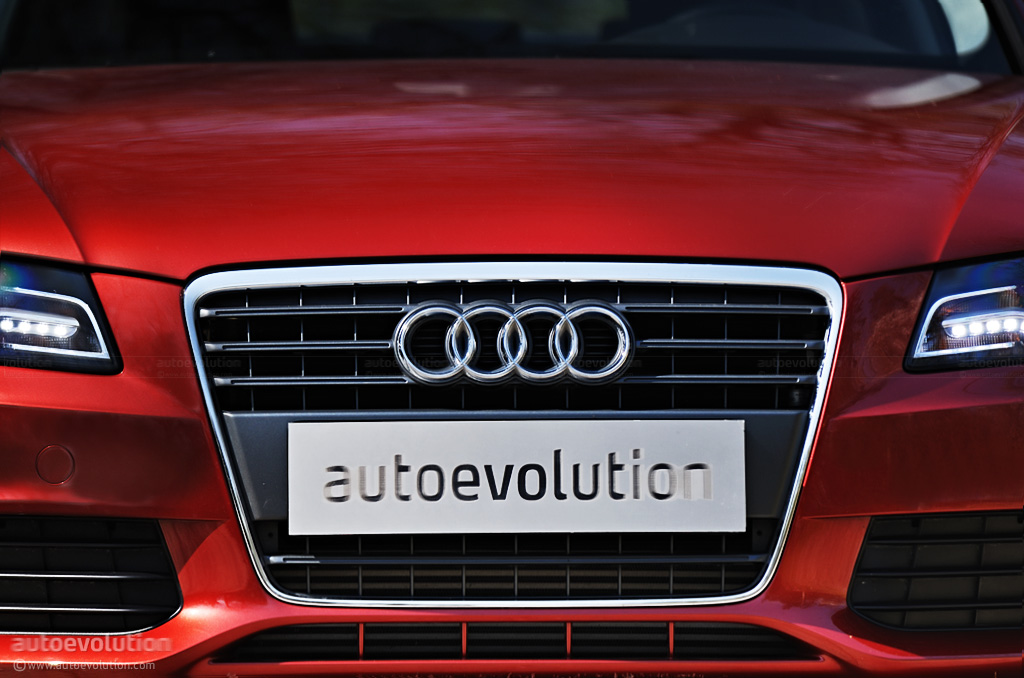 Audi will try a different approach for its future models as the German manufacturer plans to reduce the overall weight of the cars over the next few years. Audi's director of technical development Michael Dick told autocar.co.uk that the manufacturer intends to reduce the weight by as much as possible, thus improving performance and handling and reducing fuel consumption and emissions. Furthermore, he revealed that Audi's priorities are “hybrid and electric powertrains and lightweight construction for the next-generation version of Audi’s MLP (modular longitudinal platform).”

Before launching a hybrid or electric car, the German unit has already developed some new models based on the weight reduction programme, the Audi official revealed. According to the aforementioned source, the first model that exited the assembly lines is a newly-designed S5 coupe, 400 kilos lighter compared with the current model on the market.

As with the engine performance figures, the S5 is pretty surprising. The prototype is powered by a four-cylinder engine that develops somewhere around 230 bhp, which means 100 bhp less than the V8 engine configuration of the mass-produced S5. However, according to Dick, the test car managed to complete a Nurburgring lap eight seconds quicker compared with the V8 counterpart.

The weight reduction is mostly achieved with the help of various amounts of aluminum which can replace traditional materials in several parts of the car. This means the manufacturer reduces not only the weight but also saves extra costs required by conventional materials, Dick explained.

However, more details on Audi's future plans are yet to be released in the next few months, with first models likely to be displayed at the upcoming auto shows.