Next Audi S5 Will Be 30 Percent Lighter 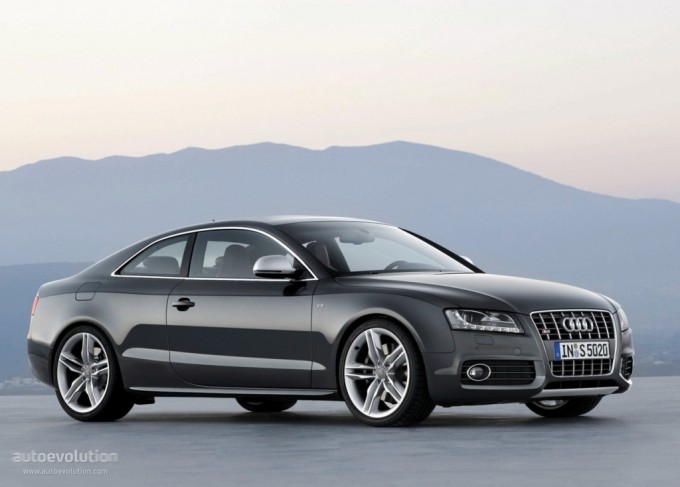 Audi's decision to go from V8 engines to a new supercharged V6 for its S5 range did raise some eyebrows when it was announced. Audi fans will get yet another blow to their driving ego as it would appear the move was just an intermediary step, as Michael Dick, Audi product engineering chief told Car and Driver.

So, it will soon be "goodbye" 3.0l supercharged V6 TFSI and "welcome" a new range of turbocharged four cylinder. Audi claims future versions of the S4 and S5 will be 20 percent more fuel efficient, without sacrificing the performance levels offered by the outgoing V8, motorauthority.com reported.

In case you wonder how come an engine half the size of the V8 can still develop performance levels similar to it, you should know that besides new engine technologies, there was only one way left to go and ensure high performance with smaller powerplants: cut the weight.

And when they mean cut, they really mean cut. Audi's engineering chief said the company's goal for the next generation models is to scale back on the vehicles' weight by as much as 30 percent.

The single way to get that amount of weigh reduction is to use lighter materials as much as possible. A prototype of the next S5, built in more aluminum, magnesium and composites is already in testing. The car, smaller and weighting some 400 kg less that the current model, previews the next generation of S5, set to debut not sooner than 2014.