5 Lincoln's Customers Choose Models with AWD
Up Next

E. Bullivant 1927 Bentley to Go Under the Hammer 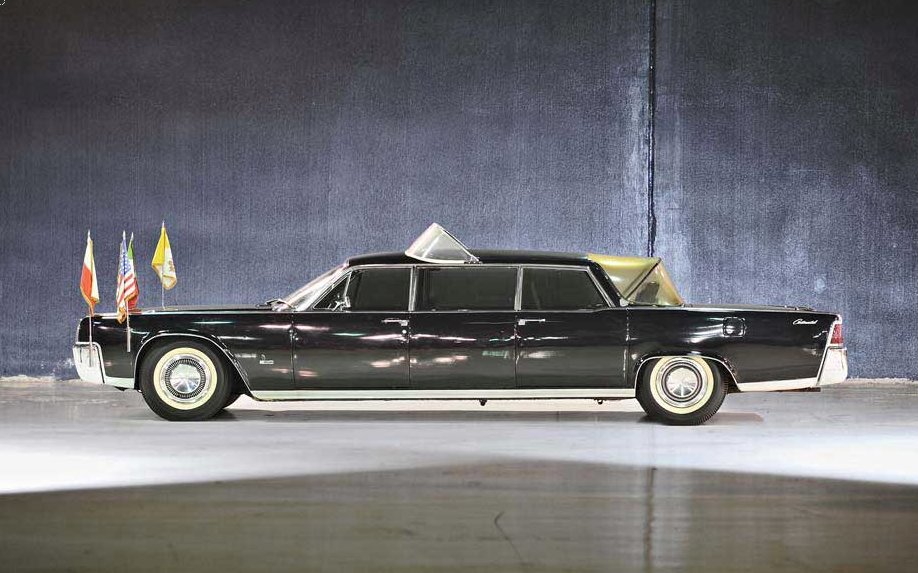 Here is one car that will not bring you closer to God but it will definitely be an eye catcher on the streets. It will definitely bring its owner a lot of soul peace while driving the “holy”car. The one of a kind former Popemobile is going to be auctioned off at Quail Lodge event in California.The auction house puts a variety of interesting vehicles up for sale, but definitely the most amazing one is a 1964 Lincoln Continental Limousine which was customized for Pope Paul VI.

The car was specially designed, after a request from Vatican came regarding a special car which was able to transport safely Pope Paul VI through the streets of New York, when he visited the United Nations. The visit took place in 1965 when Pope Paul held a speech about World Peace. The limousine’s customizations start with exterior changes like handrails and step plates, in order to enable the addition of bodyguards to ride along the vehicle if the situation requires.

Also extra seating was included in the interior, and the electronics were modified to include a public address system. Furthermore, the limousine had a removable transparent rear section roof that allowed the Pope to address the population who came to see him.

It's worth mentioning the fact that the Pope Paul VI was not the only important figure who traveled in the special limo. It once transported the Apollo astronauts, even Neil Armstrong and Buzz Aldrin through Chicago during honorary celebrations. Nowadays the Pope travels in a bulletproof hybrid.