In 2012, Mitsubishi introduced the sixth generation of the Mirage.

It was a bold move into a market dominated by the European car-makers in Europe and by other Japanese manufacturers on the Asian markets.

For Mitsubishi, the sales were not so well. The small-class vehicle was a direct competitor against the Toyota Yaris and Nissan Micra with its rounded edges. But it still had some design cues that made it pleasant on the market.

Inside, the car received a new infotainment system, and it was able to connect to smartphones via Apple CarPlay or Android Auto. It was the first Mitsubishi vehicle that supported the latest technology. For the driver, there was a new steering wheel and a modern decoration for the instrument cluster.

Under the hood, the engineers installed a new, 1.2-liter, 80 hp gasoline engine. It was the only option available, and it was paired as standard to a 5-speed manual gearbox. The continuously variable transmission (CVT) was on the options list. 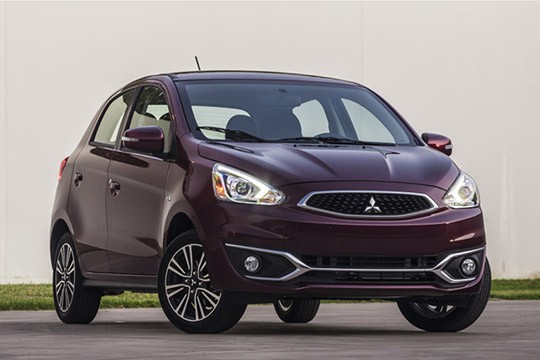