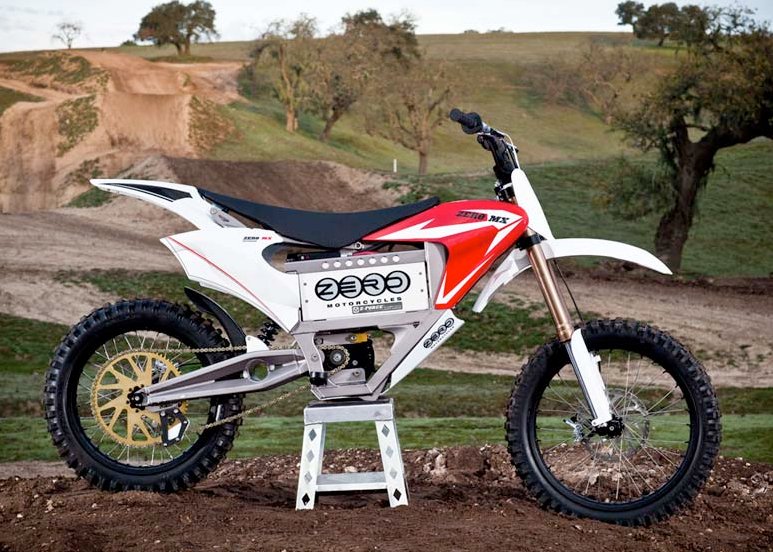 Demand for Zero’s electric bikes currently experiences a rapid growth across Europe, which made the electric motorcycle manufacturer to further expand on the continent by signing a partnership with Swiss distributor emobility. The latter will also be supporting Swiss motorcycle racer Dominique Aegerter, who will compete in various series on Zero electric bikes.

The company’s European headquarters was opened in Amsterdam in mid-2009, joined by Independent Representatives in the UK, Germany, France, Austria, Italy and Spain. Moreover, three European PR agencies were contracted to build localized brand awareness. The expansion is being backed by marketing, sales and service through emobility.

"Our partnership with emobility will allow us to not only expand Zero Motorcycles' comprehensive service and customer care organization, but also gives motorcycle enthusiasts the opportunity to demo our high performance electric motorcycles in Switzerland. We are equally proud of emobility's racing efforts and excited to see our products in Swiss competitions," added Lloyd.

The company also announced its new 2010 Zero X and MX models are now available for demo rides, while the Zero S and DS models are expected to arrive in July and August.