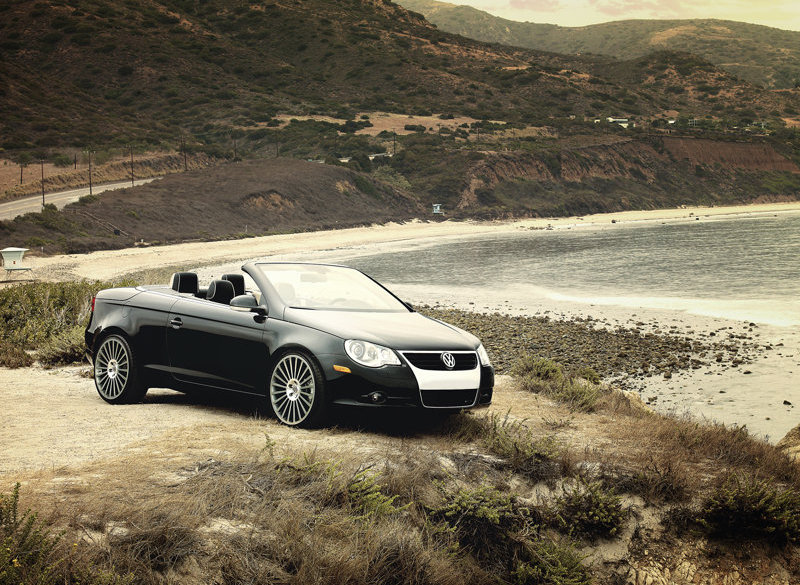 Volkswagen won two important awards during the Carsales Network People's Choice Awards in Australia. First, the Eos won the Sports Car category for the third year in a row and second, the Transporter has been named winner in the Light Commercial Van segment.

Excited over the award Eos recieved, Volkswagen Group Australia’s Managing Director, Anke Koeckler, said “it is great to see that the Volkswagen Eos still is a favourite with consumers in this highly competitive segment. The sporty looks of the Eos obviously still appeal to car buyers.”

“In a year when new car buyers were very careful with their dollars, many of the categories were harder fought than in any of the previous six years we have conducted the awards. Each of the winners has clearly struck a chord with their respective target markets,” said Greg Roebuck, Carsales official.

Talking about the Transporter, Volkswagen Group Australia’s Director – Commercial Vehicles, Phil Clark, said: “It is very rewarding to see that the Volkswagen Transporter is on the top of the shopping list for Australian buyers. The versatility of this model as well as its fuel efficiency and practicality make it a convincing package appealing to a range of customers.”

Managing Director of Carsales, Greg Roebuck, congratulated each of the winners: “The Carsales Network People’s Choice Awards are a true measure of the popularity of makes and models with the people who really count – new car buyers. Our awards are a measure of what real world car buyers are shopping for.”