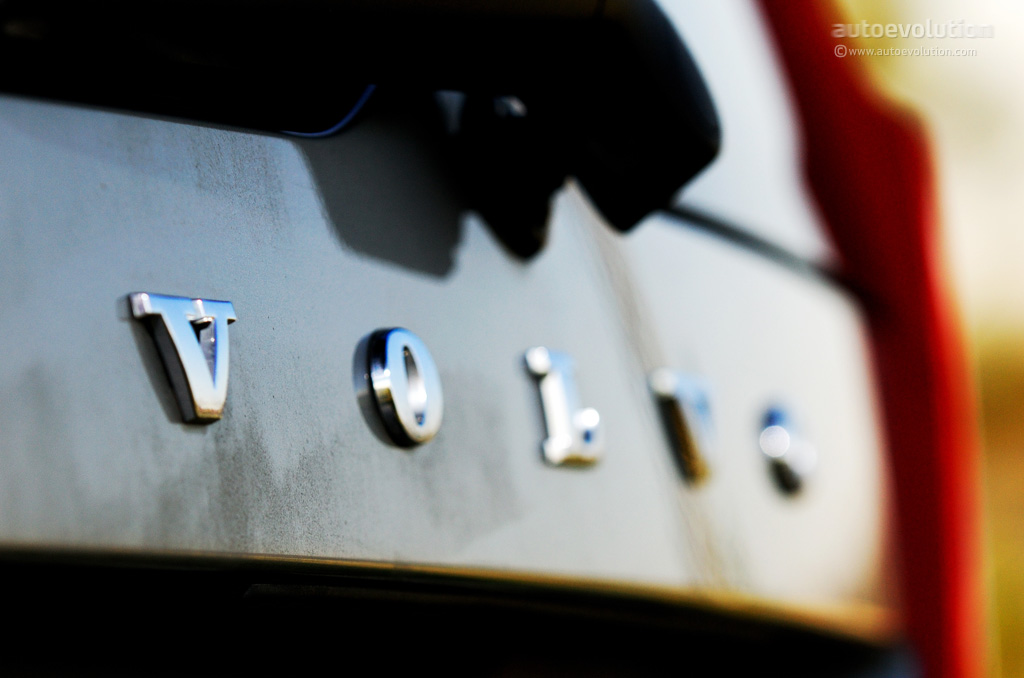 In May 2002, Manuel Reis was hit by a 1987 Volvo 740 wagon that was missing a clutch starter safety switch and crushed his leg as he was pinned between a house and the vehicle. Last week, a New a New York County Supreme Court jury found Volvo to be at fault and decided the carmaker should pay $8.75 million to the victim, the Kreindler & Kreindler law firm announced.

According to the aforementioned source, the amount represents past and future pain and suffering, medical expenses and loss of earnings.

The starter safety switch, a $5 part, requires that the clutch be fully depressed before a manual transmission vehicle can be started. The part is designed to prevent a driver from inadvertently starting the vehicle in gear, therefore endangering bystanders.

“When this accident happened in 2002, Ford, General Motors, Toyota, Nissan and Mazda all had starter safety switches in their vehicles sold in the United States," said Noah Kushlefsky, Reis's legal counsel and a law partner at Kreindler. "In our case for Mr. Reis, Volvo admitted that the safety switch was available to them, but the company chose not to install it on the cars it sold here."

According to Kushlefsky, owners of some models of Volvo vehicles manufactured prior to 2000, before the starter safety switch began to be installed, may still be at risk of hurting themselves or others due to the missing safety device.

"This accident is surely one of those tragedies that was preventable, and its results are devastating to Mr. Reis and his family," Kushlefsky said. "Every car company should assess its full inventory of manual transmission vehicles to determine whether or not they are equipped with this simple and inexpensive safety device and take immediate action to rectify the problem if they are not. No one should have to suffer what Mr. Reis has needlessly endured."