4 Volvo Gets EUR198M Loan from ING

Volvo Borrows from the EIB 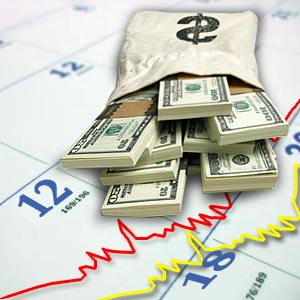 The Swedish manufacturer acquired earlier this year by Chinese manufacturer Geely is continuing to borrow money from financial institutions, saying that by doing so it secures jobs at its existing facilities.

In the second such announcement this month, Volvo announced it will receive EUR400,000 ($516,000) from the European Investment Bank (EIB), which will be used to develop and manufacture new engine generations and other technology at its locations in Goteborg and Skovde.

"This is highly welcome news which will secure jobs and investments in Sweden as well as strengthen the future competitiveness of Volvo Car Corporation," said Stefan Jacoby, Volvo CEO.

The seven years loan is being backed by the Swedish government, who is shooting two birds with one stone: on the one hand, it makes sure Volvo, one of the country's most important businesses, keeps going and on the other it forces the manufacturer to meet its carbon emissions target.

"This loan will give us enhanced financial stability and flexibility, allowing us to deliver on our ambitious growth plan. I would like to thank the Swedish National Debt Office for the constructive spirit in which the negotiations were undertaken, as well as the Swedish government for its support," said Hans Oscarsson, acting CFO of Volvo Car Corporation.

Last week, Volvo announced it has secured an n EUR198 million ($262 million) loan from the Belgium unit of ING. The money are to be used, according to Volvo, to support the manufacturing plant in Ghent, Belgium, but did not provide details on the exact projects which will benefit from the money.