4 Most US Car Buyers are Unaware of EV Incentives, Study Says

5 Next Chevy Volt to Be Considerably Cheaper
Coverstory

Mihnea Radu
I think I first heard about this car a few months ago, when a British magazine reported it was on the way. Supposedly, Volkswagen was preparing a third member of the Golf GTI/GTD family, one which was based on the Audi A3 e-tron.
12 photos

Everything I hoped for and more came true today, as the Golf GTE walks out of Wolfsburg with pride and electric vigor. It is indeed a twin to the GTI and GTD, meaning in fact that it comes with the same body kit, sports exhaust and even tartan seats and a flat-bottomed steering wheel.

However, the electric motor, which has a little over 100 hp, can power the car independently for up to 31 miles (50 km) and a top speed of 81 mph (130 km/h). This is nothing like a regular hybrid, like the Toyota Prius, as the 8.8 kWh liquid-cooled lithium-ion battery can be charged from a socket behind the VW logo at he front, so you could drive this car in the so-called 'e-drive' mode indefinitely.

If you're not convinced the GTE is cool, consider a few final numbers: 157 mpg on the combined European Driving Cycle and a range of up to 584 miles on a tank. We'll be able to tell you more once the official debut at the Geneva Motor Show takes place. 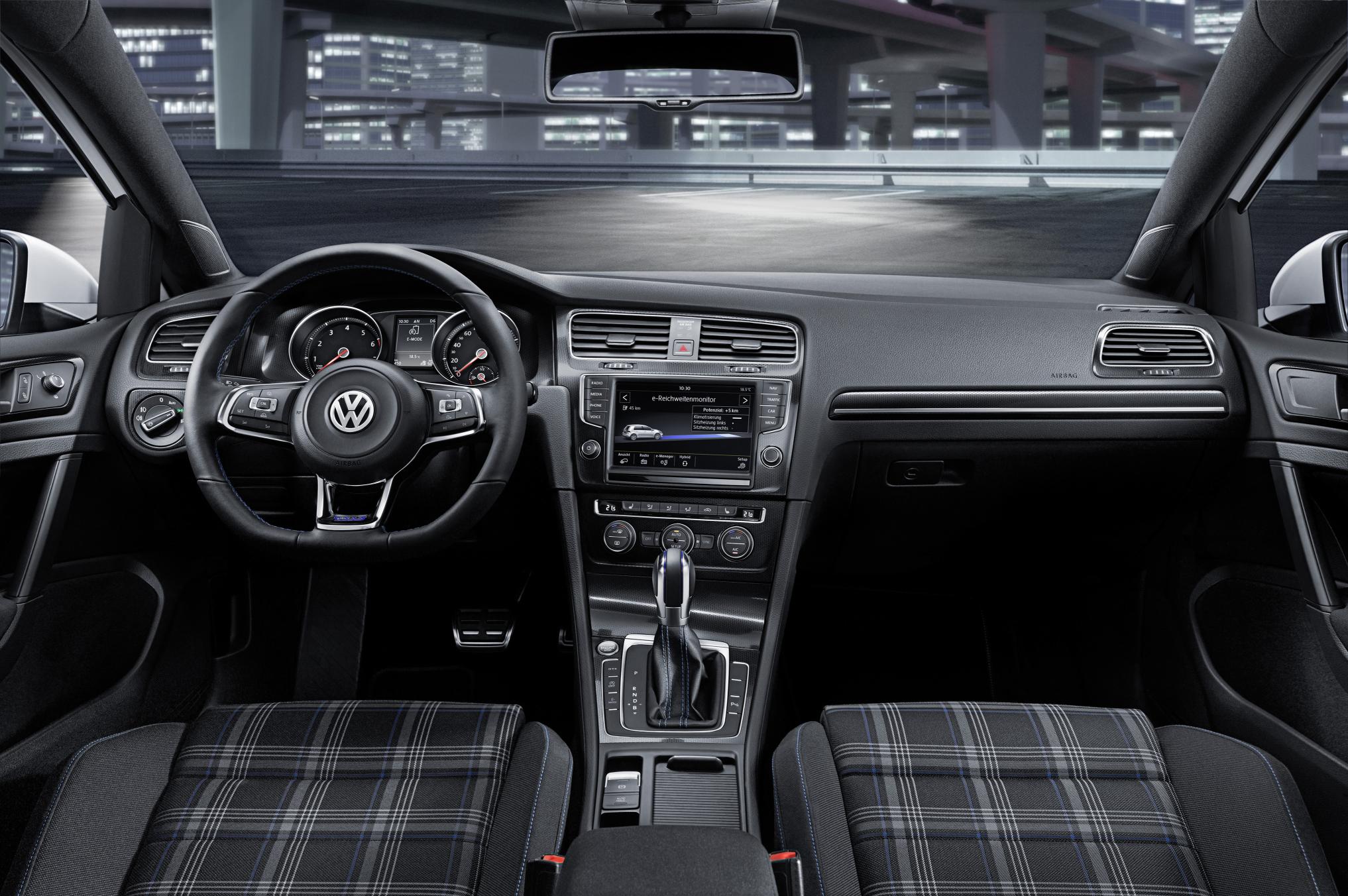 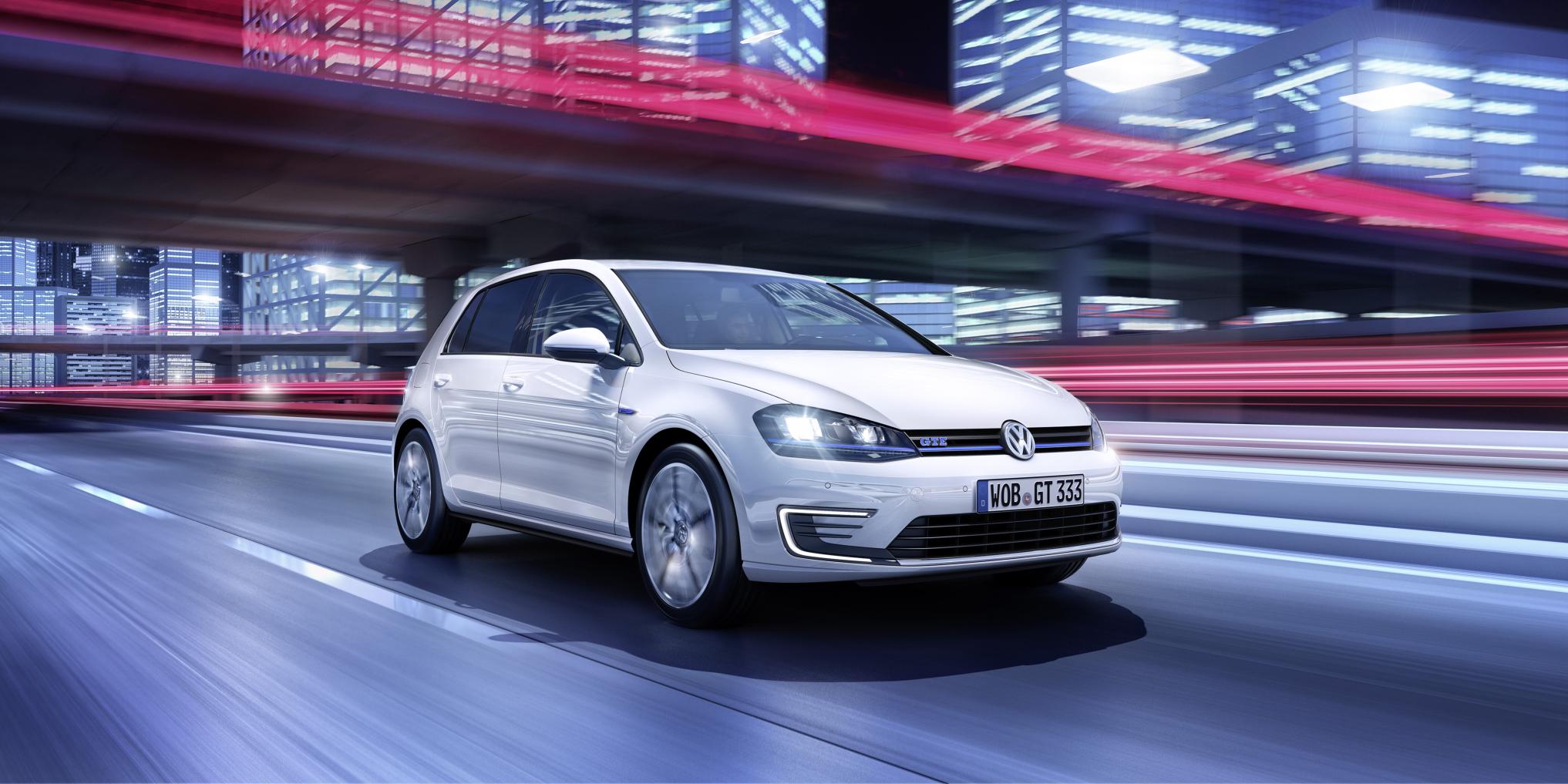 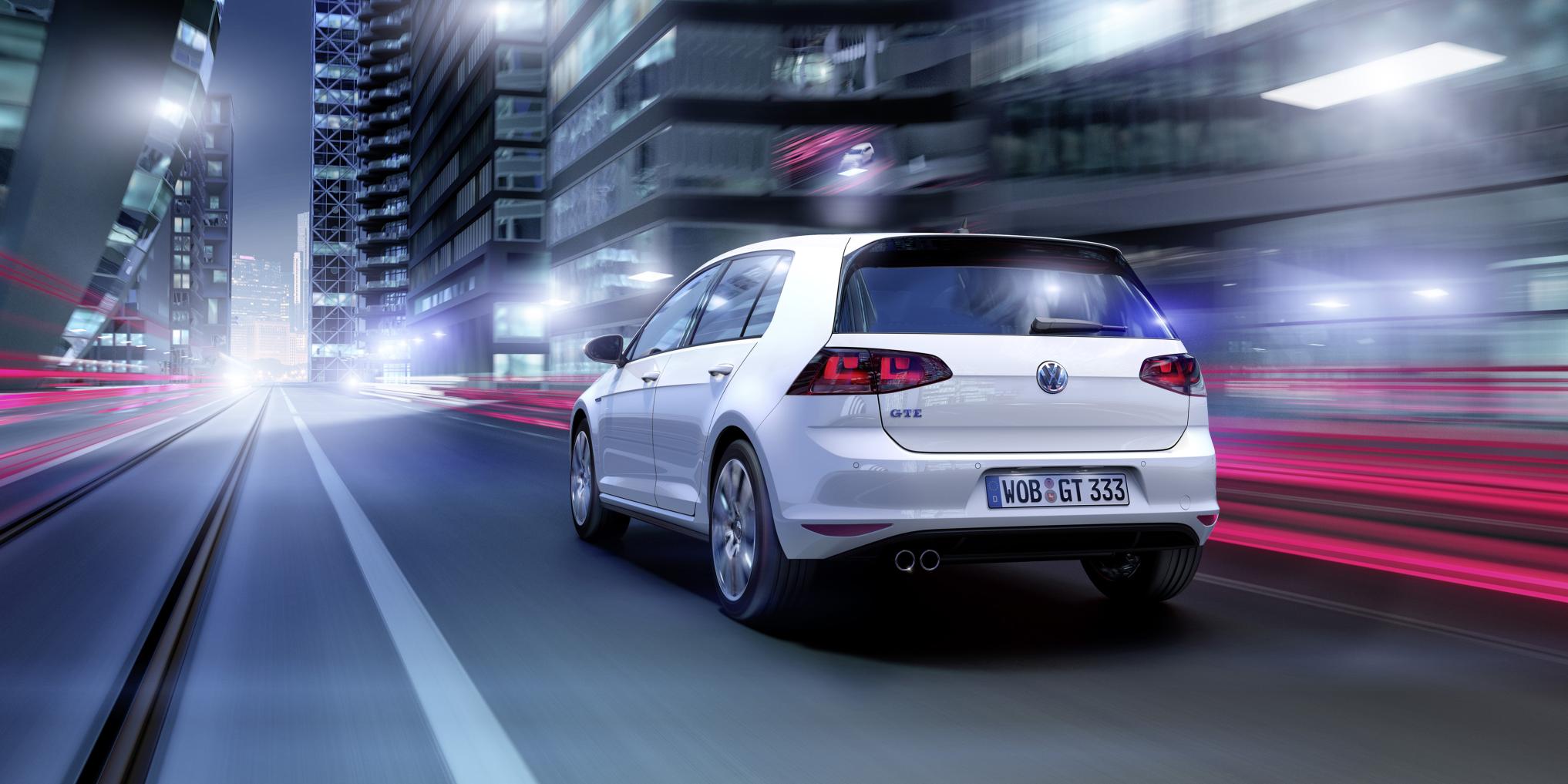