3 Virgin Sets Aim to Catch Toro Rosso in 2011
Car video reviews:
Up Next 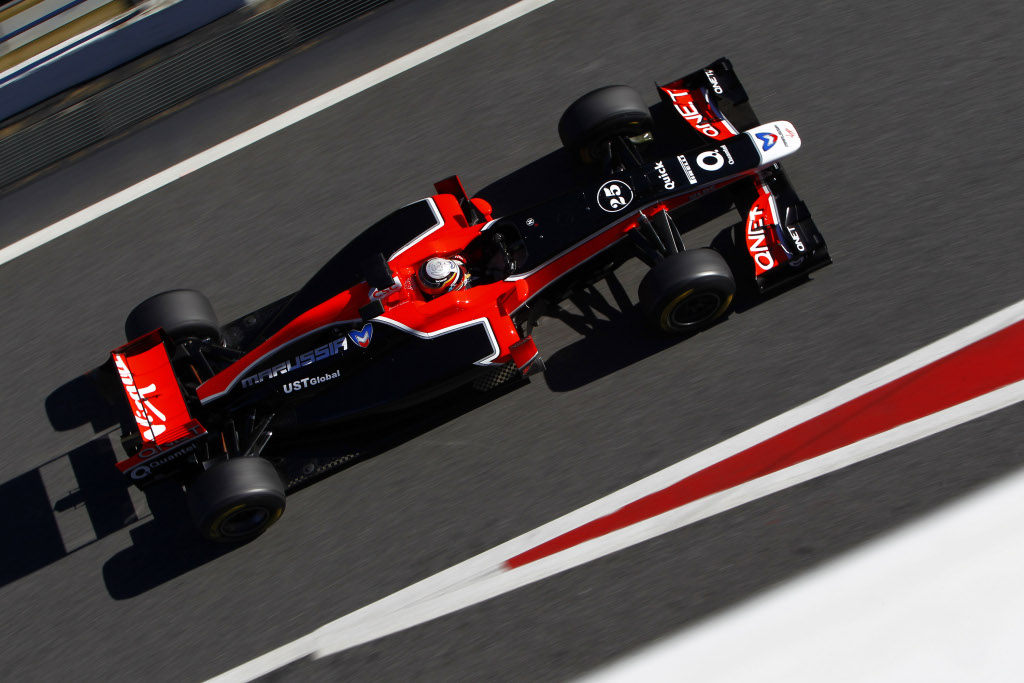 Before the last group test in Barcelona, Marussia Virgin's Timo Glock told the media that he expects his team to not only catch up with rivals Team Lotus or even Scuderia Toro Rosso, but also fight for even higher positions in the 2011 F1 championship.

Four days later, the timing reports of the test meeting on Circuit de Catalunya showed Virgin almost a second behind Team Lotus, which made the guys at Banbury look for answers. And, according to the same Glock, the solution lies in the aerodynamic compartment, where a new rear wing needs to be developed in order for the one second gap to Team Lotus to be reduced.

“It's on the aerodynamic side,” Glock was quoted as saying to Germany's Auto Motor und Sport. “We believe we have found it. Now we have to make sure we can resolve it.”

“The gap to Lotus is already pretty big. On Sunday (at Barcelona) they were a second ahead of us. We know we have a problem and we need to solve it. So we just need Nick Wirth to build some new wings and we can move forwards,” he added.

From the entire F1 field this season, Virgin's MVR-02 is the only challenger to make the 2011 grid that was developed entirely based on CFD (computational fluid dynamics), rather than work in the wind-tunnel. According to Glock, this translated into a better reliability as compared to its predecessor VR-01, but performance needs to be enhanced also in order to challenge the midfield section of the F1 pack.

In all, there are only 4 days available for testing prior to the season start in Melbourne, all scheduled at the same Circuit de Catalunya between March 8-11.