US Lawmakers Want Car Batteries Made in Michigan 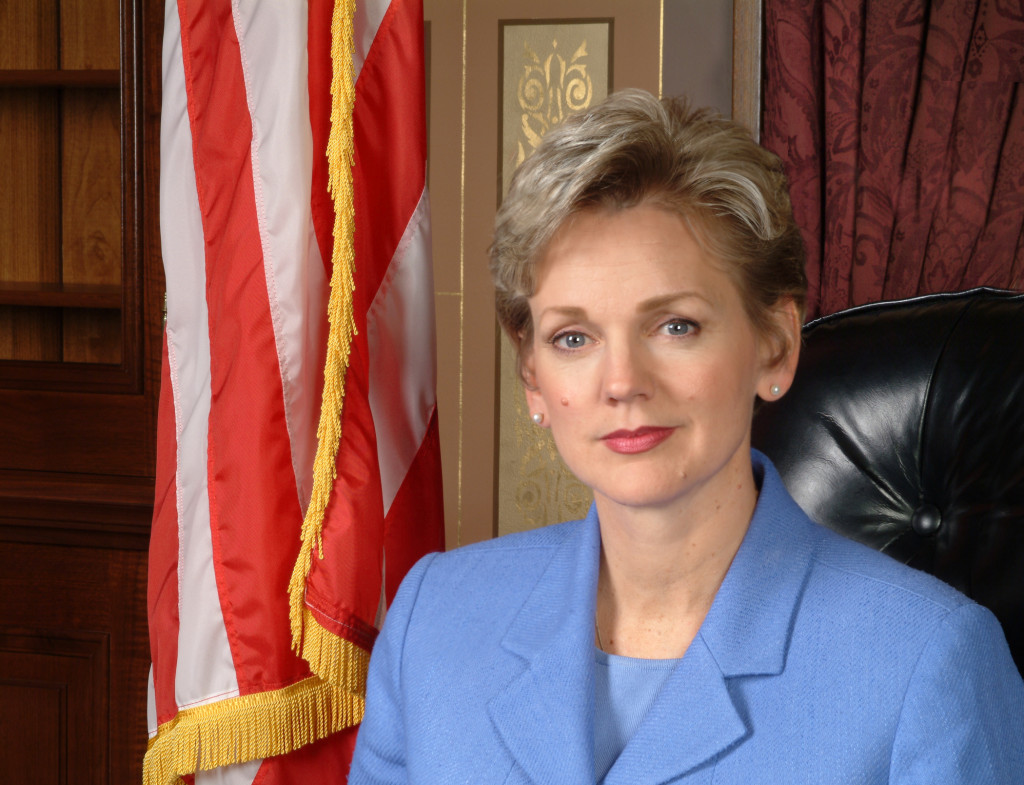 The supremacy of Asian battery technology must come to an end in America. This appears to be the desire of Governor Jennifer Granholm and of the lawmakers who dream about making Michigan the key area of research and production of advanced batteries for hybrid and electric cars.

According to The Detroit News, US legislators plan to encourage the development of a large-scale production plant for the lithium-ion battery through tax incentives. Actually, this technology is expected to power GM's Chevrolet Volt... if they are going to produce it at all.

"It is imperative that Michigan possess this technology to keep Michigan the center of car manufacturing," said Sen. John Pappageorge.

Tax credits up to $335 million depending on how many battery packs are assembled in Michigan were already approved by legislators, but Graholm must put his signature on the legislation.

As for GM, although the $17 billion is going to save its cars' metal for a while, it has recently announced it was delaying the construction of a Flint engine factory in their struggling effort to save every penny. The plant is intended to make 1.4-liter engines for the Chevrolet Cruze and the Chevrolet Volt electric car.

Yet, Granholm conserves her almost contagious optimism for the future. "That's just temporary," she said. "They are going to produce the Volt. [...] The battery that is going to power the Volt - we intend that to be made in Michigan."

Let's see if she holds the same hope when GM makes a decision, possibly at the beginning of the next year. As she claims, the rechargeable lithium battery will not only power vehicles, but it will also be used for homes and businesses.

And since her ambition seems endless, the state is already working with a cell manufacturing company to build a facility in Michigan.

"All of that we want to make a big play for Michigan," Granholm said. "We want it to be an American solution produced by American workers."

So, gentlemen, charge your batteries and get the business started!