2 More Support for the French Automakers 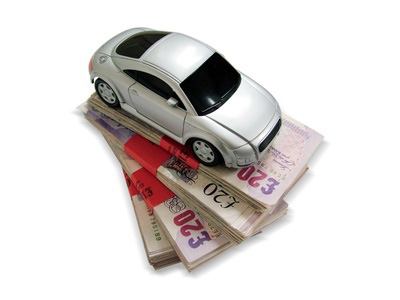 Since half of all new cars are believed to be bought on credit in UK and banks have severely reduced the amounts they are loaning, there's no wonder the credit crunch is seen as a true curse for the auto industry.

Still, the UK government might come very soon with a solution to this problem. According to channel4.com (via The Times), it seems that the government has seriously taken into consideration the possibility to introduce a scheme so that people can get credit to buy new cars. Apparently, the British borrow about £20 billion a year in order to buy a new vehicle.

“We have to look at what we can do so that the market doesn't freeze,” Prime Minister Gordon Brown has said.

The initiative has already found its critics among environmental groups claiming it will worsen the situation. With the government helping people get more credits, giving back the money will return as the main problem, which will only get the economic crisis back from where it began.

“The government must make sure any financial help it provides is tied to the manufacturing and purchase of greener cars,” a Friends of the Earth spokesman told The Times. As a matter of fact, the groups blame the government for not encouraging people to use public transportation instead of taking credits to buy a new car and therefore, contribute to the environment pollution.

However, the UK government's proposal is not singular as the US Congress seems to be taking in consideration measures to make people buy new cars again.