3 Toyota US to Rely on Hybrids More Than Ever 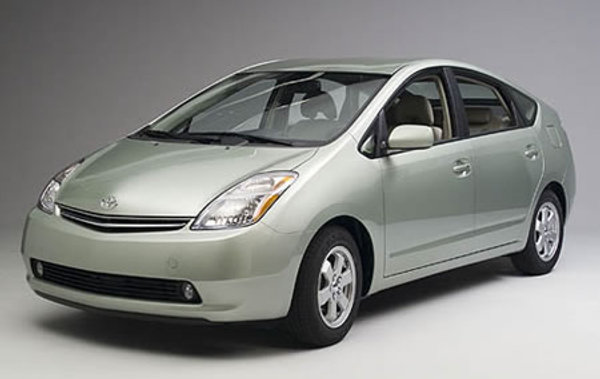 ... and keep on going. Toyota announced today, not without a touch of pride, that the company's hybrid range has surpassed 1 million units sold since it first became available for the US market.

Overall, the struggle to reach this milestone hasn't been easy, but things seem to lighten up. It took Toyota no less than seven years to sell the first 500,000 units, but only two years to sell the rest to 1 million.

"One million hybrids in less than nine years indicates how quickly American consumers have accepted this important technology," Jim Lentz Toyota US president said in a release.

The economic downturn has slowed things down; some might say the 33.6 percent plunge in Prius hybrid sales registered in February is a sign that the hybrid's future is unclear, or that they will not perform as well as they did in recent years.

But Toyota, as do most of the players in the industry, chose to bet on gasoline-electric powered vehicles. The Japanese manufacturer will introduce the third generation Prius later this year when it has to face Honda Insight's competition. Not an easy competition, as the Insight will be the cheapest hybrid on the US market.

“In addition to our growing hybrid presence over the next few years, expanded hybrid offerings from competitors will not only drive innovation and improvement for consumers, it will continue to help improve the environment and reduce our dependence on foreign oil.” Lentz stated.

Toyota's expansion onto the hybrid market will continue with the release of the second-generation 2010 Lexus RX 450h and the 2010 Lexus HS 250h. The manufacturer says the latter will be the most fuel-efficient vehicle in its lineup.