1 Toyota Will Use Garbage-Produced Electricity at Its Georgetown Plant

Toyota is stepping up its game when it comes to developing technologies to aid automated driving.
1 photo
The Japanese company has announced it will showcase a new “map generation system” at CES 2016. This will be a functional system for production cars that will gather data anonymously and send it to a central data center. From there, Toyota will use the information collected through cars to improve its maps for future autonomous vehicles. The system will be both camera- and GPS-based and will offer a new level of precision for autonomous vehicles.

The original part about this system is the use of camera-equipped production vehicles, that won’t bring extra costs for the carmaker or for the consumers, and the travel of the camera-equipped cars was going to happen anyway, so the impact on the environment is unchanged.

Toyota’s system will try to gain a better understanding of actual road layouts and traffic rules, including speed limits and road signs. The carmaker hasn’t specified whether the cameras on board the vehicles will try to “learn” how humans react when driving in certain situations, a solution that would help self-driving cars to fit in with regular traffic and be safer at the same time.

The major advantage of the new system is that of high-precision measurement of dividing lines, curbs and other particular road characteristics. This information was edited manually with information from 3D laser scanners. Unfortunately, that particular technical solution brought inaccuracies because of the limited nature of data collection. By eliminating the manual editing part of the collection process, Toyota reduces cost on many levels and diminishes the margin for error.

The system uses data from selected user vehicles to overlap collected information for attaining a higher standard of accuracy. In case a single GPS and camera-equipped car were used instead of a vehicle equipped with a non-production 3D laser system, the latter would be more accurate. But the first solution can exceed the latter’s accuracy by using several measurements from the same area and overlapping them in the cloud using spatial information generation technology (Toyota Central Research and Development Labs’ own development).

In its first phase of development, the system will work on expressways. From there, the company plans to cover ordinary roads and even assist in hazard avoidance. Toyota plans to work with mapmakers to improve both its and their maps in a bid to improve services offered to both private and public sectors.

The company’s system will be included in automated driving vehicles that will be available for purchase by the year 2020. 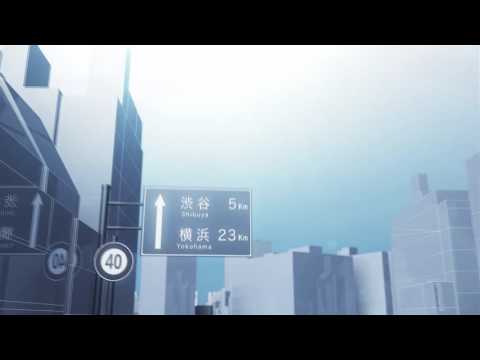