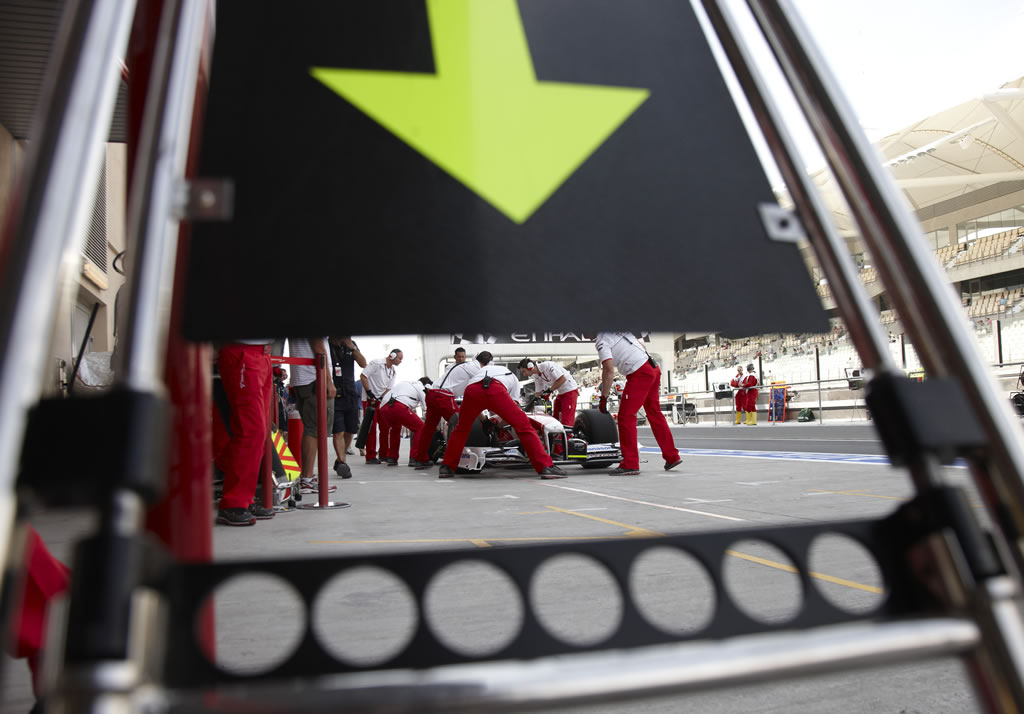 Toyota seems to have already made up their mind concerning their future in Formula One. According to some reports in the Japanese press earlier this morning, the company's board of directors secretly met on Tuesday and apparently inked their withdrawal from the series before the winter testing.

The official announcement is, however, expected to be made later today.

The Japanese manufacturer has been rumored to pull the plug on their F1 operations ever since the beginning of the season, following the economic turmoil worldwide. Even though they seem to have recovered well from the crisis, Toyota F1's lack of wins in the championship has made the board of directors reconsider pumping millions into a money-sucking win-less operation.

However, by doing so, the Japanese manufacturer would be in breach of contract with the Formula One Management, controlled by Bernie Ecclestone, as they have already signed the Concorde Agreement linking all the existing teams to the sport until the end of 2012. Being asked to share his thoughts on the Toyota situation, the F1 boss insisted he's not worried about their rumored quit.

“It's signed by Toyota Motor Company so I very much doubt they would not go through with something they have already signed. They are not the sort of people to back out of a deal like that,” said Ecclestone in an interview with the Daily Telegraph.

However, he kept his silence about a potential legal action of the FOM towards Toyota: “I have no idea. It's not the sort of thing we do is it?”