3 Massive NHTSA Recall Assaults the US

4 Massive Yaris Recall by Toyota
Up Next 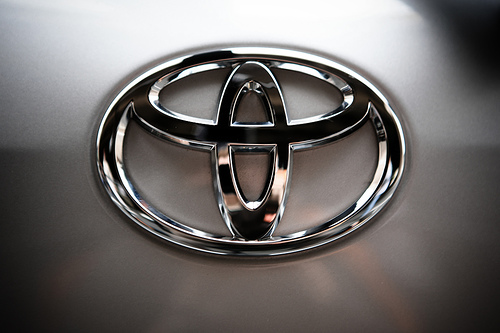 Toyota Motor North America is recalling a total of 1,348 units in the United States due to what seems to be a minor issue but that could eventually lead to a crash. At least this is what a notification published on the National Highway Traffic Safety Administration (NHTSA) website states.

"Toyota is recalling 1,348 model year 2009 and 2010 passenger cars built from June 2, 2008 to May 4, 2009," it is mentioned in the advisory. "These vehicles were not equipped with load carrying capacity modification labels which fails to conform with the requirements of Federal Vehicle Safety standard no. 110, "Tire Selection and Rims"".

Wondering what's the worst thing that could happen? Well, the guys over at the NHTSA say that "incorrect load carrying capacity modification labels could result in the vehicle being overloaded, increasing the risk of a crash".

The Japanese manufacturer says it will start notifying all affected owners of the aforementioned models. The recalls are expected to commence during June 2009, the company said, with all operations to be conducted free of charge. "Toyota will notify owners and provide them with a new, accurate label to be installed over the inaccurate label free of charge," it is also mentioned in the NHTSA notification.