5 Massive Yaris Recall by Toyota
Up Next

Massive NHTSA Recall Assaults the US 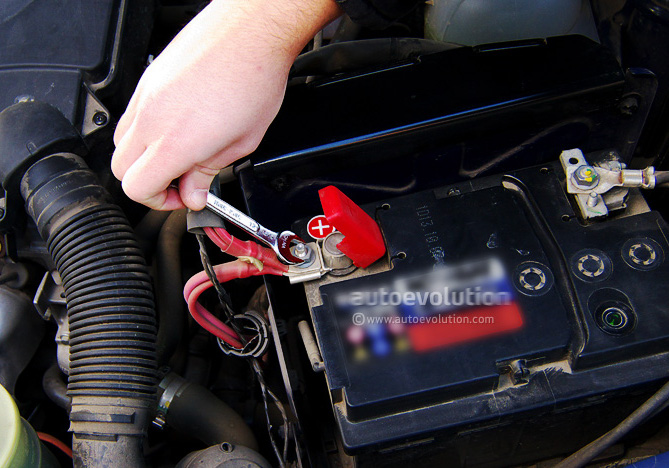 As if the economic recession wasn't enough, the United States are now assaulted by a massive NHTSA recall which concerns several brands, including Toyota, Volvo and Ford.

First of all, there's the current number one automaker Toyota which is recalling no less than 134,895 model year 2006 and 2007 Yaris model due to the faulty deployment of the seat belt pretensioner that could lead to a post-collision fire. “In the event of seat belt pretensioner deployment, the gas generated may affect the sound insulators. In the worst case, if the sound insulators ignite, his condition will result in a post-collision fire,” the NHTSA notification reads.

Then, there's Volvo. The North American truck division of the Swedish brand is recalling 366 model year 2006 to 2009 VNL trucks 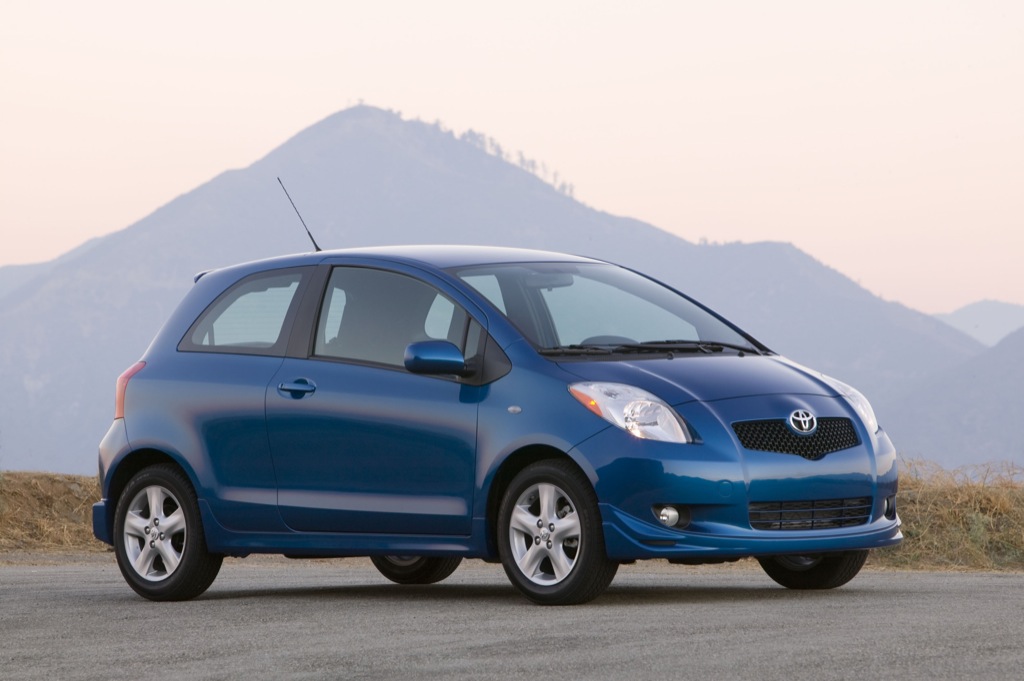 Piaggio USA also got its own share of NHTSA recall as it recently announced that about 1,260 model year 2008 and 2009 Aprilia Scarabeo 200 motorcycles include a faulty component in the carburetor system which could lead to fire in the presence of an ignition source. “Dealers will reconnect the hoses to eliminate the connection of the emissions system to the carburetor. The remedy is free of charge,” Piaggio said in January.

And that's not all. Mazda is also recalling 220 MY 2009 B-series trucks equipped with 2-wheel drive systems as the front spindle stem may crack due to an improper manufacturing process of the spindle, as it wrote in an advisory. “If a fracture of the spindle stem occurs, the wheel may separate from the axle, which may result in a loss of steering, increasing the risk of a crash without warning,” it said.