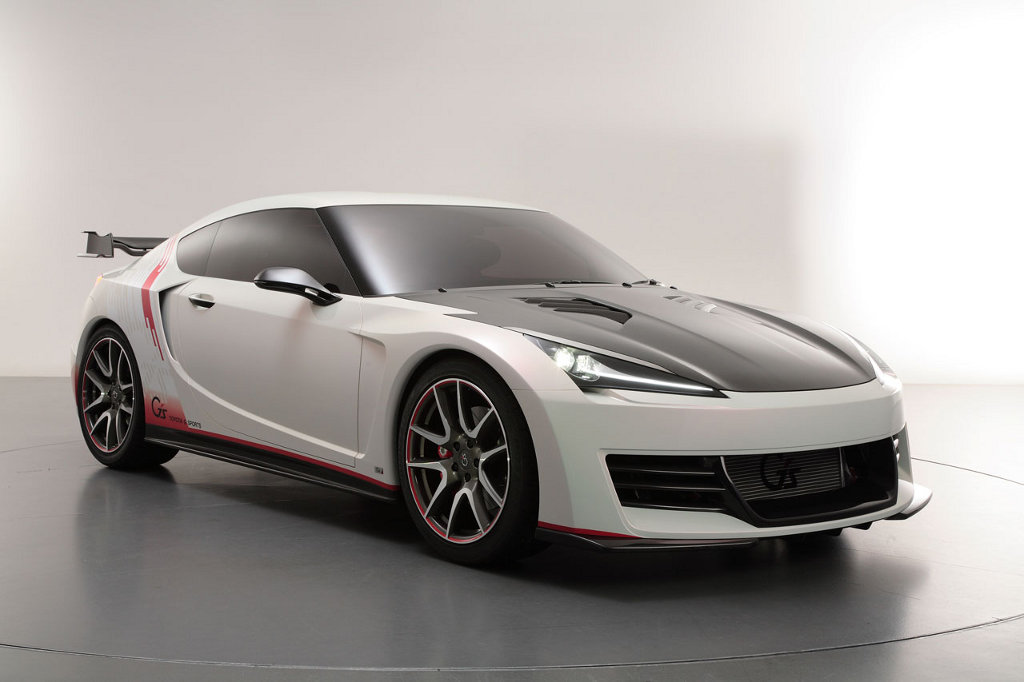 The single motor show in Oz this year, the Australian International Motor Show (AIMS) in Sydney, will be the place where Japanese manufacturer Toyota will take its FT-86 concept next, after a year filled with public appearances.

For the Sydney event, however, Toyota plans to bring the G version of the concept, the one they've presented at this year's Tokyo Auto Salon. This means an FT-86 which features a larger air intake, carbon-fiber wing and twin center-exit exhausts. Of course, being just a visual variation of the base FT-86, there's no word on the power output for the model.

“The FT-86G Sports Concept points to a next-generation Toyota sportscar that will bring a new level of excitement to our showrooms and customers,” David Buttner, Toyota Australia’s senior executive director for sales and marketing told GoAuto.

The FT-86 Concept is a mix of Toyota design (the car was drawn in Toyota's ED2 styling studio in France) and Subaru engineering – the 2.0l boxer engine fitted on it. It is said to preview a new-generation Toyota sports car, designed to revive the spirit of the Corolla AE86 (or, if we are to trust those who created it, a mix of Celica, MR2, Supra and Corolla AE86), sharing its front-engine, rear-wheel drive format, with a lower than usual center of gravity.

Separately, rumors of a new Supra model being developed in parallel with the FT-86 surfaced this week, with some pointing to the carmaker's CEO, Akio Toyoda, giving the green light to the project.