2 Toyota Target Wins in 2009, Reliability Is a Must

5 Toyota/Subaru Sports Car Delayed Until 2012
Car video reviews:
Up Next 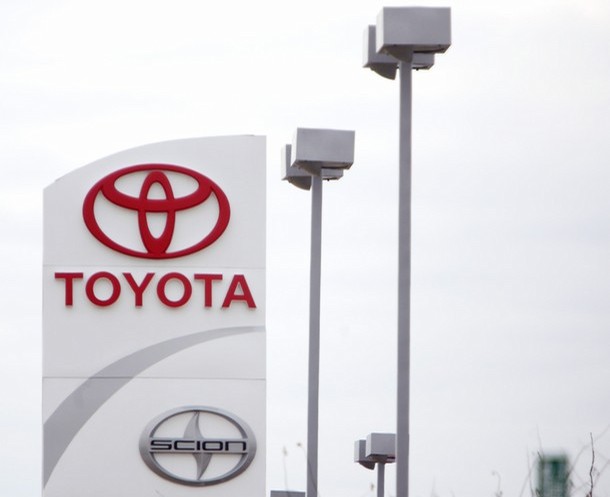 As Toyota continues to fight against the global recession within most markets, the Japanese automaker attempts to restore its initial financial status using modifications to the top of the company, starting straight with its president. According to a report issued by Just-auto, Toyota is currently considering replacing its actual president, Katsuaki Watanabe, with the current vice president Akio Toyoda. Watanabe will be named vice chairman, the aforementioned source added quoting Japanese newspapers.

What's interesting is that Akio Toyoda is the grandson of Kiichiro Toyoda, the well-known founder of the Japanese company, according to AFP. In case he's named Toyota's president, Toyoda becomes the first member of the family who gains this role in 14 years, AFP wrote.

Although it was initially thought that Japanese manufacturers, including here the above-named Toyota, are less affected by the global recession, the automaker reported very poor sales in the last few months, a fact which raised questions regarding Toyota's market strategy during financial crisis.

However, Toyota last week expressed its commitment to get involved into environmentally-friendly actions, including the development of new engines and vehicles.

"Over the past year, we saw a convergence of will from industry, government and society to respond to climate change and to address our collective footprint on the planet," said Dian Ogilvie, senior vice president of Toyota Motor North America. "It is clear that the mix of limited resources, rising temperatures and an increasing global population that wants to be mobile demands an innovative and sustainable response."

The company has already established a battery research department to enhance hybrid development, with Toyota aiming to upgrade the actualy lithium-ion technology used in current models.