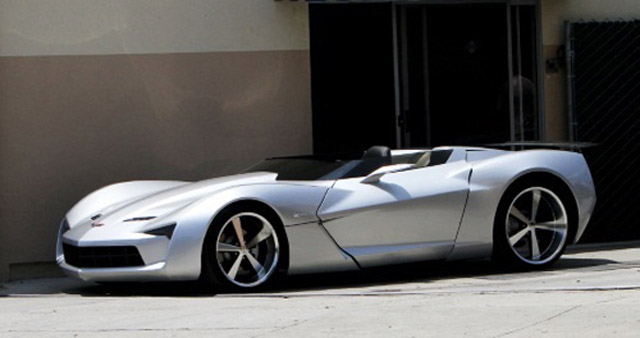 Some three days ago, the Internet got invaded with photos showing a convertible Chevrolet Stingray Concept, fueling rumors of a possible follow up for the 2009 Chicago Auto Show model. The photos of the car, apparently, showed the Stingray model which will be featured in the third movie of the Transformers franchise. Below you can find the video which proves it.

Both the video and the photos of the concept were taken while the car was on set, filming some of the scenes it will be featured in. In the video below, in front of the Stingray, you can see the Chevrolet Camaro which plays Bumblebee and possibly the new Autobot, the Ferrari 458 Italia. Whereas the video is not at all revealing the sounds the three cars make together once their start rolling down the street is incredible.

The above lines can be considered the good news. The apparent bad news (for the male fans) is that Megan Fox will no longer be Shia LaBeouf's partner in the movie. Yet, given the 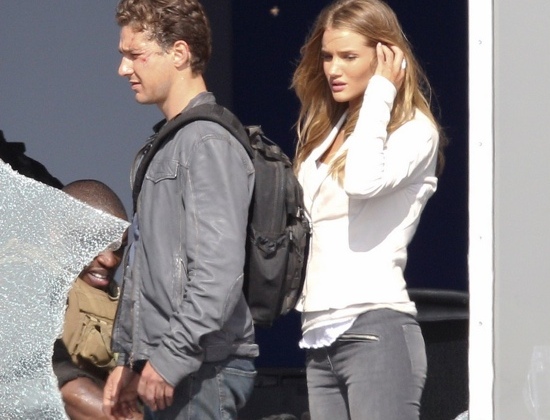 fact that Fox will be replaced by 23-year-old Rosie Huntington-Whiteley, an underwear model, that news is not so bad after all. Hopefully, if Rosie, unlike Fox, adds some acting skills to the great looks, we might even get a decent movie.

Back to our cars for the movie, all three Autobots mentioned above will have to battle Shockwave in this third installment. For those we found all the resurrection of dead characters in the second part a bit upsetting, director Michael Bay says that will no longer be the case here.

And, what's more important, the 3rd Transformers movie will bring all that racing, space battles, robots, cars and Rosie Huntington-Whiteley in 3D.