Fiat Punto Production Stopped in Serbia Due to Fire Damages 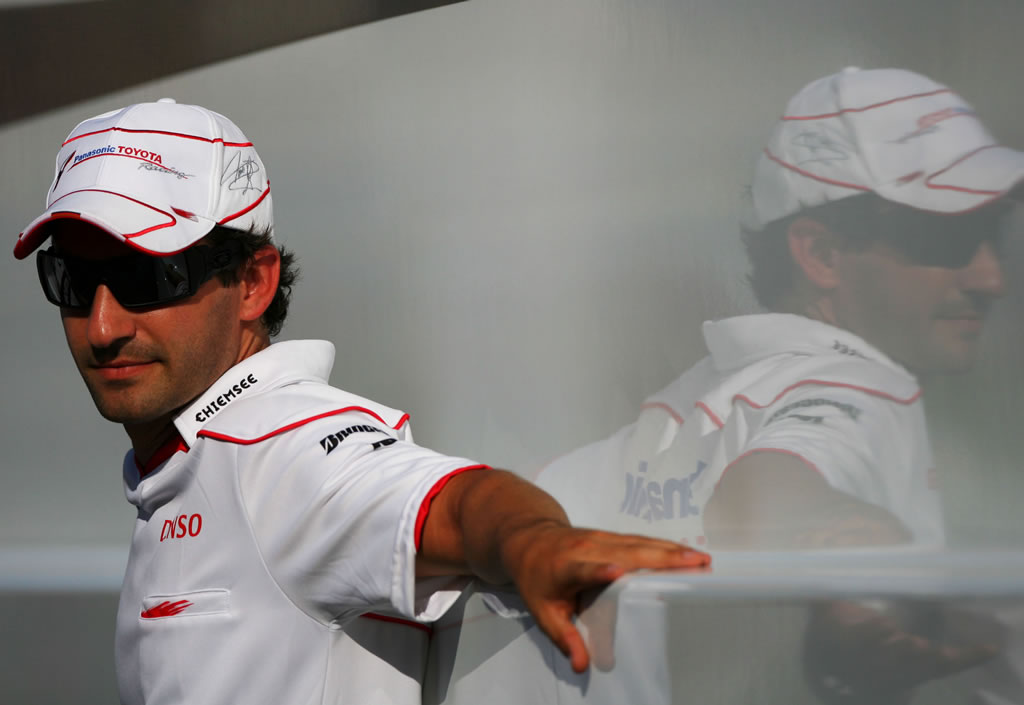 Manor Formula One Team has become the second newly-entrant to announce at least one driver for their maiden F1 campaign next season. After months of speculation, the British outfit finally revealed that Timo Glock will compete for them in their inaugural F1 season.

“It has always been my recommendation that we have at least one driver with experience of the 2009 cars to help our development programme, but to get a driver that has not only achieved podium finishes in 2009 but has such proven talent and the potential to take us forward for many years is very exciting,” said the team's technical director Nick Wirth.

Glock has missed the last 3 grands prix in the 2009 Formula One championship due to an injury picked up during the Japanese Grand Prix, but even so he managed to finish his last campaign with Toyota in 10th place overall. Although he was strongly linked with a move to Renault for 2010, the German picked Manor for the security of his F1 future.

“I had several options for 2010, some of them with more established teams,” admitted Glock after revealing the Manor F1 contract.

“Every driver has the same overall objective - to win the world championship one day - but the way I want to succeed is to be part of the process of building a team and to play a key role in developing the car. This is why the opportunity with Manor Grand Prix is so exciting for me.”

“The team may be small and new but it has big ambitions and a very impressive car and development programme. I am confident that I can play a big role in terms of my technical input and that's a fantastic opportunity for me. I can't wait to start testing the new car early next year,” added the German driver.

The team is yet to disclose the name of Glock's teammate, but confirmed the announcement will be made in due time.