1 Piaggio Makes Plans for a New Ferrari Jet
Up Next 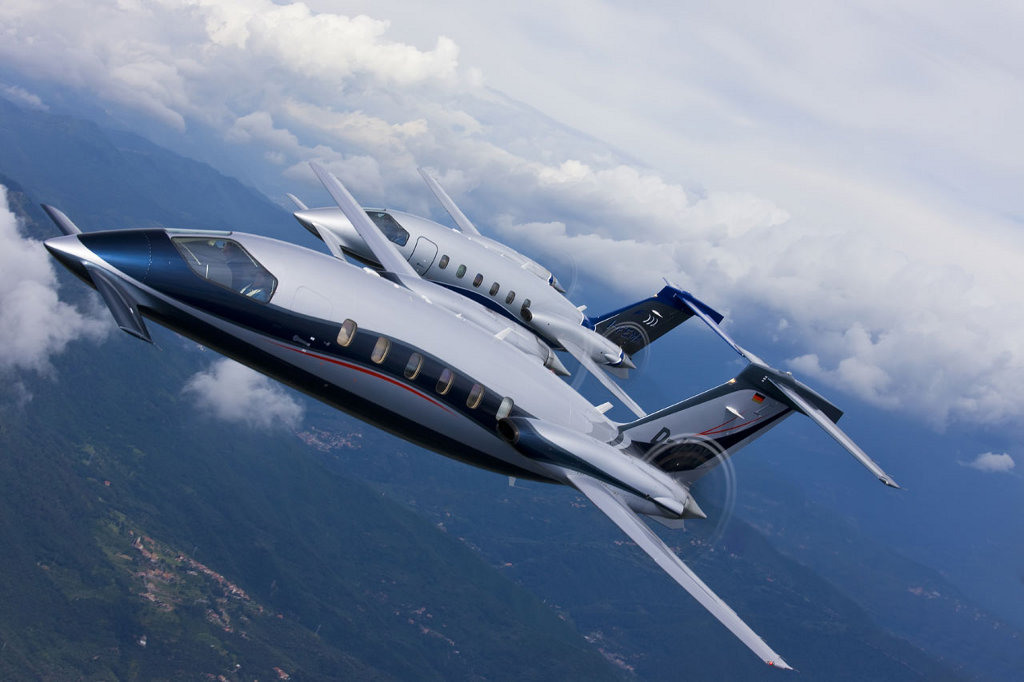 Since 2008, the Piaggio Aero brand has doubled its North American service network and commenced an ongoing commitment to Canada, with another new service center in Calgary due to open in early 2010. 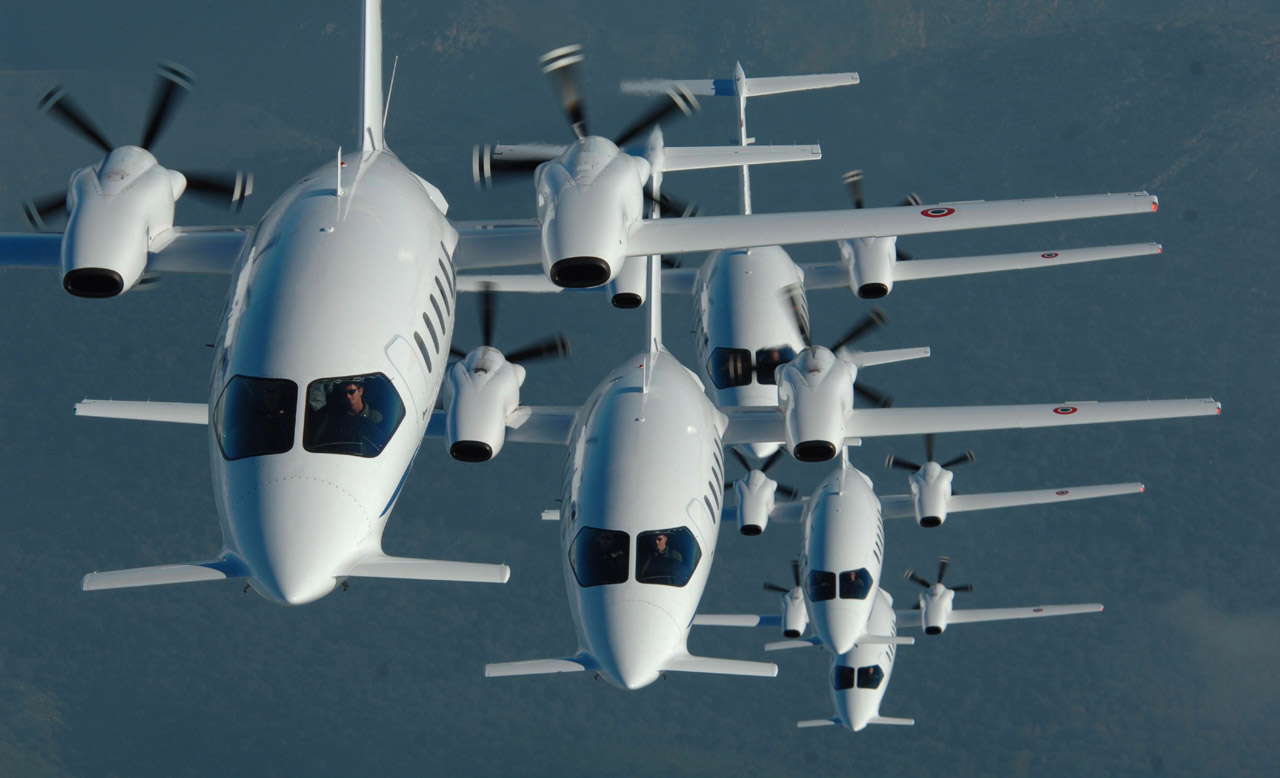 Piaggio Aero is renowned for its luxurious and "green" environmentally friendly aircraft. The P.180 Avanti II is described by its makers as a combination of revolutionary performance and immense cabin size, “that creates an unparalleled flying experience.” The aircraft is the world's fastest turboprop, requiring 33 percent less fuel than most twin turboprops and rivals the speed of most light cabin jets, at 402 Kts.

Piaggio Aero's authorized service centers provide full factory authorized maintenance and modification on all Piaggio Aero Avanti's. These centers not only offer Avanti II repairs and regular maintenance, but ensure the highest of standards are maintained to guarantee worry-free flights and an improved overall ownership experience.

"As we continue to grow our business across the Americas, we actively look to appoint service centers that will add to our network and provide improved support and service for our owners and operators," Piaggio America - Executive Vice President, John M. Bingham, said in a release.