Theissen Leaves Formula One Alongside BMW 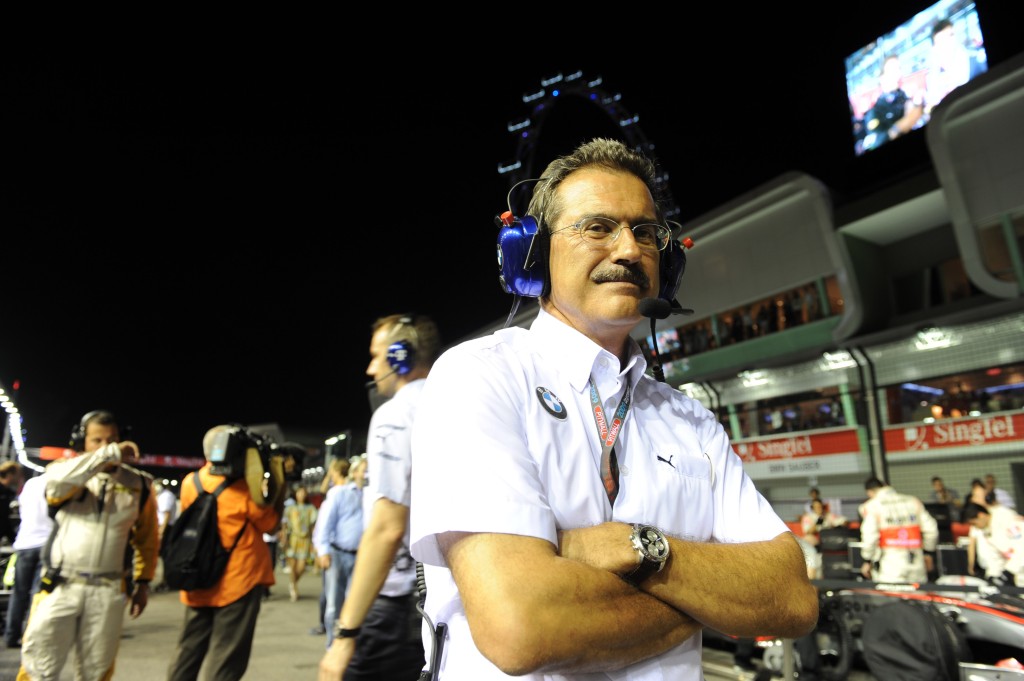 BMW's withdrawal from Formula One will also lead to their motorsport director Mario Theissen looking elsewhere for a new challenge in motor racing. Although he revealed, earlier this year, that he is yet to decide on his future plans regarding Formula One involvement, Theissen how hinted that he will not stay alongside Peter Sauber to coordinate activities for the Hinwil based team.

“I will also be responsible for the motor sport activities of BMW in the future. Peter Sauber now takes control and will lead the (F1) team. For me it is an end and a new era (for Sauber) begins,” said Theissen, according to a report from Switzerland's daily Blick.

BMW initially sold its share in the Sauber F1 Team to Swiss foundation Qadbak, but the latest developments regarding the people who run that business – meaning convicted fraudster Russell King – made the German marque reconsider its buyout plans for the future. So it decided to sell the 80 percent share in the team to former owner Peter Sauber.

However, as announced by BMW in the press release last week, the management buyout from Sauber is not complete, unless the International Automobile Federation (FIA) grants the Hinwil team with an entry for the 2010 Formula One championship. The ruling body is to announce the definitive entry list for 2010, as well as the calendar for next season, in the next couple of weeks.

As for Theissen, it's likely that BMW will need all of his experience in motor racing for helping the marque in other motorsport programmes. The Munich based manufacturer is currently running in the FIA World Touring Car Championship – where it is believed it will dramatically cut down on their programme in 2010 – but a definitive decision on their future plans is to be taken on Saturday.

According to several reports in Germany, switching to endurance racing – especially Le Mans Series – seems to be the next project BMW has set their eyes on.