Home > News > Auto Motorsport
Mihai Dumitru
The World Touring Car Championship is heading to an exclusive biofuel series from 2009. The first step is the introduction of bioethanol fuel (made from the fermentation of farming crops such as sugar beet and wheat) in 2008. The FIA World Motor Sport Council gave unanimous support for the initiative. 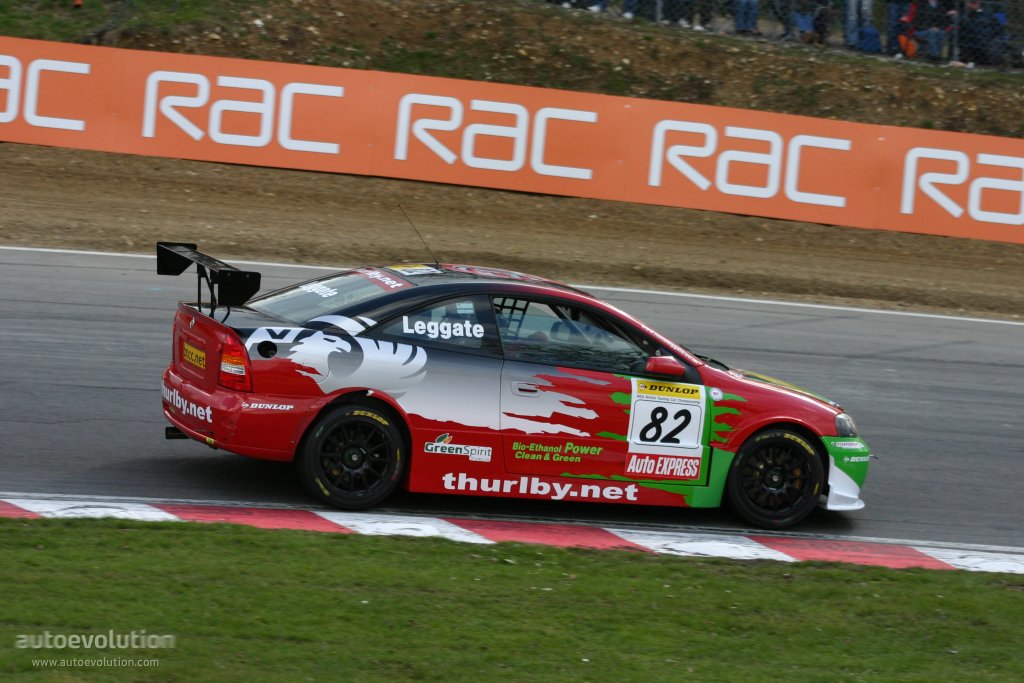 “With the close relationship between touring cars and their road-going equivalents we believe that the WTCC is the logical platform to raise public awareness of biofuels," said Jacques Behar, chairman and CEO of championship promoter KSO. "Alternative fuels will also play a major role in motor sport's future and it is our goal to be at the forefront of this technology."

All manufacturers and fuel companies involved in the BTCC will take part in the development programme and will help to asses the different types of biofuel. Once bioethanol is introduced next year, it's most likely that the championship will stick to it, knowing that it's a viable alternative to gasoline, already proven in touring car racing.

"Over the next few years, this fuel could really take off among the automotive industry and where better to push the boundaries and also demonstrate its obvious merits than in front of British motor sport’s biggest crowds and television audiences?”, BTCC series director Alan Gow commented at the time.