2 Tesla Roadster to Go Out of Production in 2011 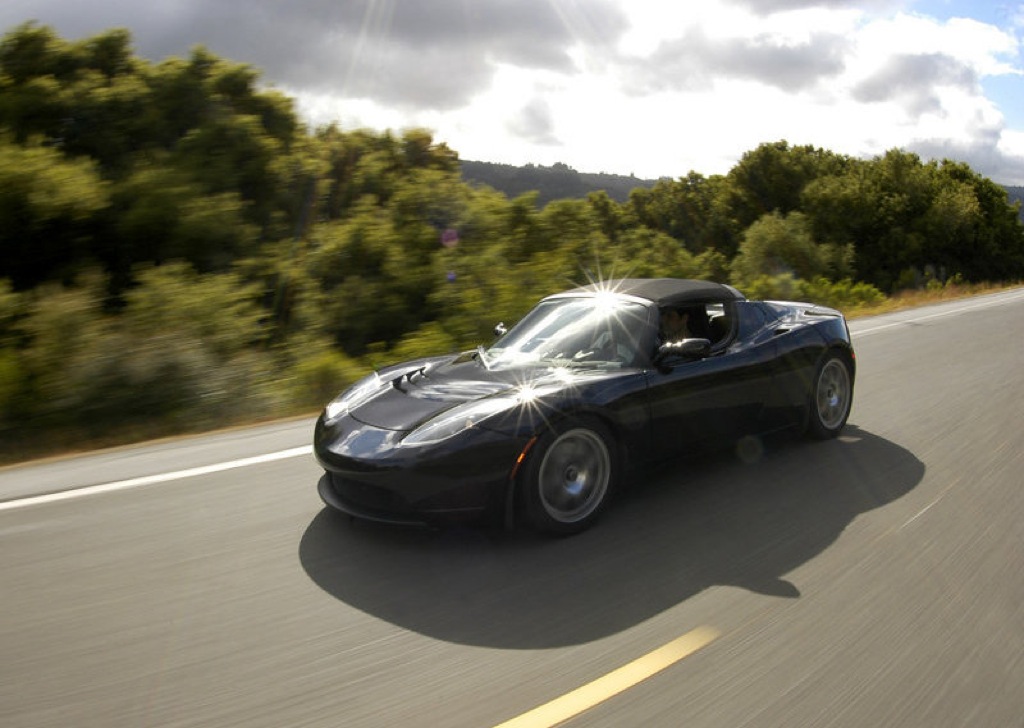 Selling cars proved to be quite a difficult job in the past years, so automakers started to think outside the box. On many occasions, good marketing can be more effective than a good product, though ideally you’d have both.

Tesla, the electric car manufacturer based in the US, decided to start a campaign in Switzerland. So the automaker will offer test drives this weekend in St. Moritz, the world's oldest and most prestigious winter resort. Customers and media can test-drive the 2010 Tesla Roadster at the Carlton Hotel (Via J. Badrutt 11, 7500 St. Moritz, Switzerland) Saturday and Sunday, during the last weekend of the exclusive "White Turf" horse race on frozen Lake St. Moritz.

This is not the company’s first encounter with Switzerland, as Tesla sold 30 of its cars here, which proves that the electric vehicle is capable of running perfectly in all weather and high altitude. Thanks to a complex software and a patented power management system, the Roadster's traction control is almost instantaneous.

Choosing a Tesla Roadster also means that you will be able to accelerate faster than a Porsche and maintain zero tailpipes emissions. And once you’re out of fuel, you just plug in the car in any 220-volt socket throughout Europe.

"Unlike conventional competitors, the Roadster is as much fun on a high Alpine road in February as on a sunny weekend in July," said Cristiano Carlutti, Tesla's Vice President for European Sales and Operations. "The Roadster gives you uncompromised, high-performance driving all year round -- without the hassle of conventional cars."