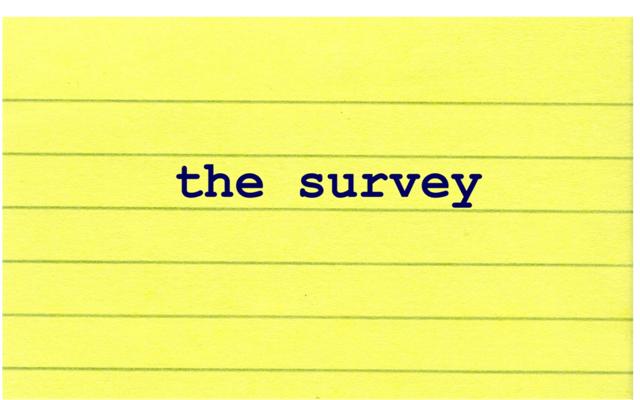 Ever wonder what would people buy instead of Toyota, with the Japanese car manufacturer facing disaster nowadays? A recent survey shows that 80 percent of American car buyers would chose a Ford, Chrysler or a GM brand. The figures say that 48 percent would opt for Chevrolet to replace Toyota, with 17 percent choosing Ford and 14 percent choosing Chrysler.

The recent recalls have serious consequences over the Japanese carmaker, as 51 percent of the respondents indicated Toyota's issues have lead them to eliminate the car manufacturer as an option for their next vehicle purchase. 33 percent said they may still consider Toyota, but not at this moment, while 16 percent said they are confident in the fact that the automaker will successfully resolve its issues.

"This data provides some interesting perspective about the mindset of U.S. car shoppers," said Joe Kyriakoza, Vice President of Strategic Insights at Jumpstart Automotive Group. "It's almost as if they've been waiting for a reason to support the domestic auto brands. We believe Toyota's current position has opened up new sales opportunities for brands like Chevy and Ford."

"History has proven that the key to mending any major brand is transparency about the issues," said Kyriakoza. "Toyota's representatives need to continue using honesty as their number one policy in order to win back disenchanted customers. Even still, Toyota's road to recovery will undoubtedly be long and strenuous."

If Toyota has fallen out of your consideration due to the recent recalls and drop in consumer perception of quality, which brand would you most likely consider for your next purchase? The Americans' answers showed the following: