1 Ford Kicks-Off Belt It Out: Sing for Safety Campaign

2 Ford to Produce an Entirely New Model in Argentina 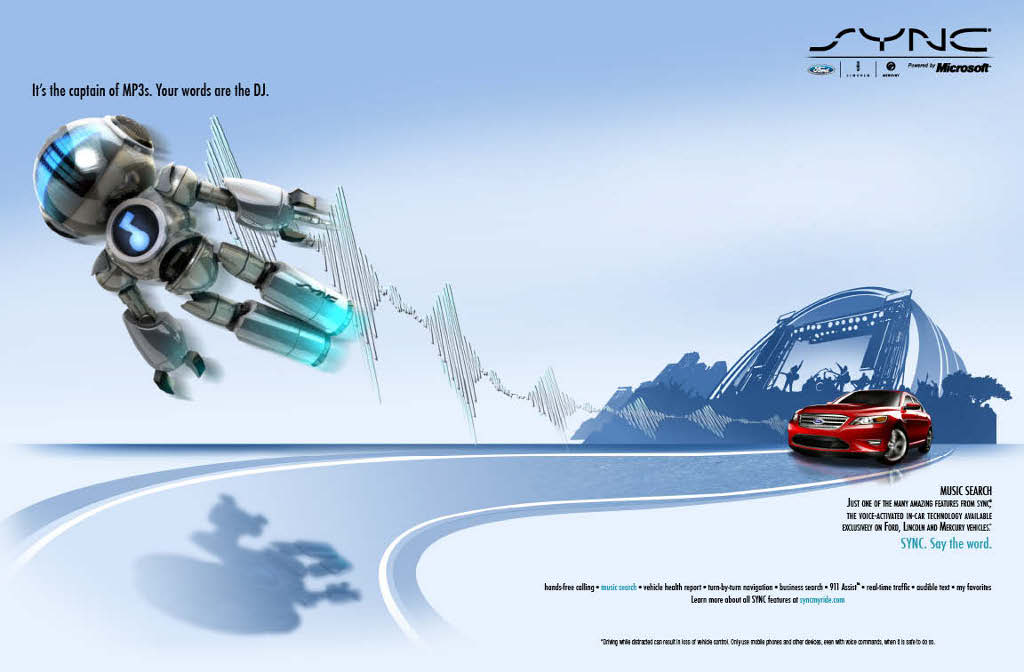 For those of you unfamiliar with Ford’s SYNC technology, this is an in-car communications and entertainment system developed by Ford and Microsoft meant to integrate any mobile phone and most portable media players in order to be operated through voice commands. Of course, many can see the system’s benefits from afar, but now a research study brings comprehensible data to support this.

In the Ford-commissioned study, VTTI arranged for a number of 21 drivers, with ages varying from 19 to 51 to drive a Mercury Mariner while initiating a call, selecting music tracks and having phone conversations using the hands-free, voice controlled system. Than they were asked to do the same things, but this time manually.

The result, which will be released in detail on April 15 in Detroit at the Society of Automotive Engineers (SAE) World Congress during a panel discussion titled "Human Factors in Driving and Automotive Telematics", showed that participants were able to complete the tasks more quickly with the Ford’s SYNC and keep their attention on the road.

"This study suggests that keeping drivers' eyes on the road as much as possible is important for maintaining safe vehicle control, which is in line with recent naturalistic driving research," said Shane McLaughlin, Research Scientist, Center for Automotive Safety Research, Virginia Tech Transportation Institute.