2 How to Prepare Your Car for Winter

5 Carbon-Ceramic Watch by Brembo and Mecchanice Veloce
Car video reviews:
Up Next

Modern day vehicles have so many safety features built in that it makes the scenario of you having to drive with no working brakes almost far-fetched. Still, a car is a piece of machinery, with thousands of moving parts making it what it is. And we all know machinery does brake down. One of the most dreaded thing that could happen is the failure of the braking system on your car. And it is also the most dangerous of them all. Why? Because if the car is moving when this unwanted event occurs, you have very few choices at your disposal to bring the car to a safe stop. Driving with no brakes, whether you are aware of the problem or not, is both illegal and not recommended. We will not try to teach you how to drive a car knowing that the braking system is malfunctioning. We will only try to give you a few tips on how to react if the malfunction takes place while you're driving. Brake failure
Brakes can fail to work properly due to a number of reasons. Two of the most common are the fading of either the fluid in the braking system or the fading of the car's brake pads. Both of the two reasons can be simply resolved by taking the car in for regular servicing. To make sure that you will not have anything to worry about, avoid putting to much stress on the brakes by pressing them hard and for long periods of time. Begin braking from a large distance at all times and slowly bring the car to a stop. Knowing there's a problem 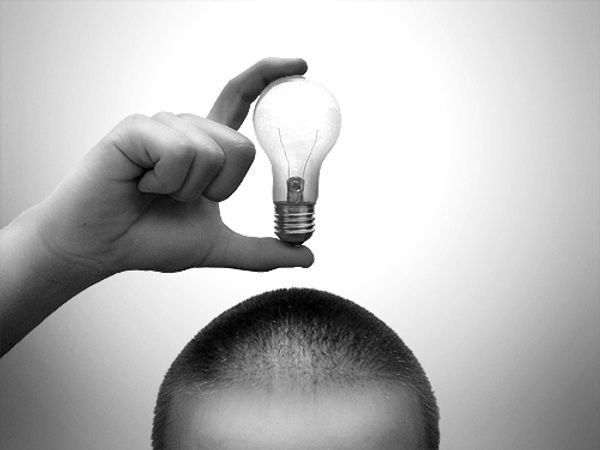 There are basically two types of braking failures. The first one takes place over a period of time and can be observed if you pay attention. The increase in stopping distance, a change in the way the brake pedal feels and maybe an unusual sound when applying the brakes are tell-tale signs that something will go wrong. Have the car serviced if you notice such behavior.

The second type of brake failure is the sudden malfunctioning. Whatever the reason, such a failure is the most dangerous and can turn into an accident. It is very hard to notice a sudden brake failure, as you will only know there's a problem while applying a brake. If this happens, it will become very hard to keep you cool and act accordingly. First sweaty moments
Generally, when brakes fail suddenly, you will panic. This is another reason why braking from a safe distance is recommended. By doing so, the increased distance between the renegade car and the obstacle in front of it will allow you the time required to snap out of it and try to bring the car to a safe stop.

What NOT to do 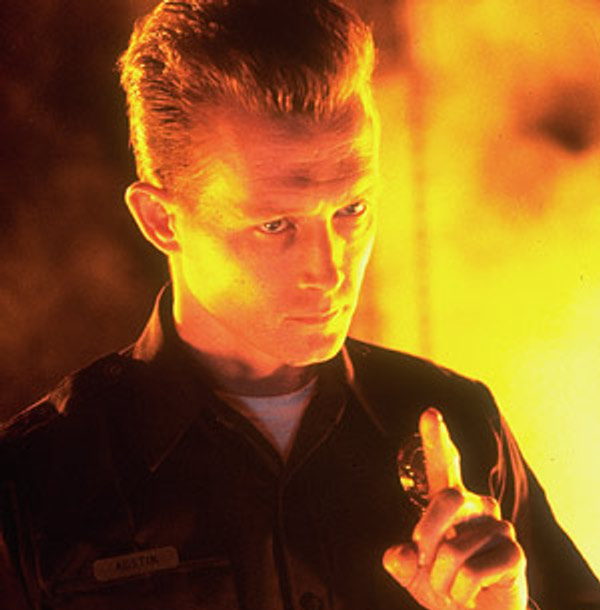 Some of the guides circulating on the Internet call steering the car sharply from side to side a good way of stopping the vehicle with no brakes. They even describe how to do this. The friction created by the left-right-left movement can stop the car, as those guides claim, but under no circumstances should you try and do this. You will endanger other motorists, as well as yourself, for no reason at all. You can crash or roll-over, so DON'T!

Pull yourself together, take your foot of the gas, keep the car on the road and do one of the following:Engine brake 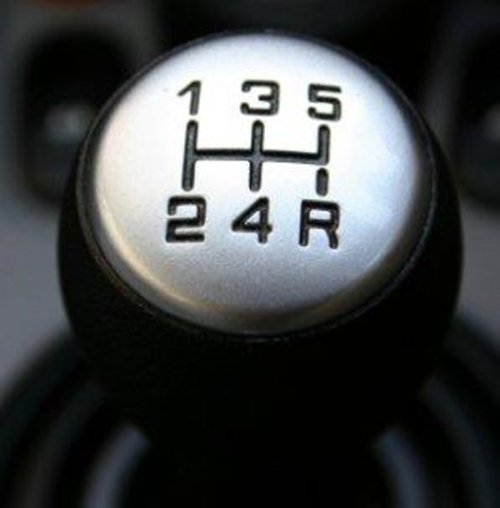 The most commonly used technique to stop a car by not using the brakes is the use of the engine. Simply called engine braking, this method works by using the compression phase of an engine to slow down the car. It can be used while braking from both high and low speeds. You can do this without having to know any skillful moves. You just press the clutch and shift into a lower gear. The car will begin to slow.

Say your brakes fail while you're in fourth gear. You simply downshift to third and then again to second. The car should grind to a halt. In case the car appears not to stop, you can even go for the first gear. This final move should be done cautiously, as it may stall the engine or do the exact opposite and give it an extra notch. And you really don't need that.

You can skip gears while using the engine brake, but this can damage your car. If done properly (and fast enough), downshifting gear by gear can stop the car within the required distance. Gear-by-gear downshifting is the only method to be used if your car is fitted with an automatic transmission.Emergency brake 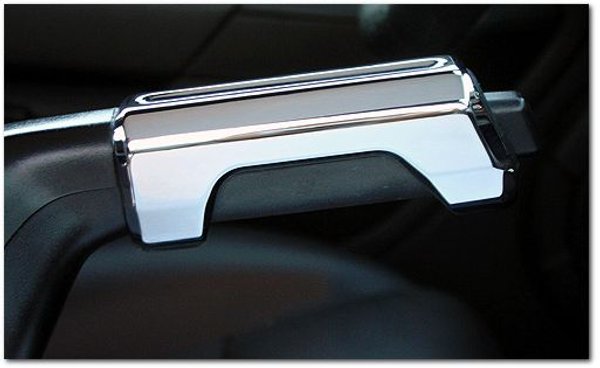 The third braking system available on any car is the emergency brake (a.k.a. hand brake, foot brake or parking brake). The use of this method is less effective than the engine brake. It can safely stop the car from lower speeds, but it requires a longer distance when applied at higher speeds.

There are two types of emergency brake, activated either by hand (the brake is located between the two front seats) or by foot (the foot brake).

There is no intricate forces at work here. The emergency brake works by activating rear drum brakes, the rear disk brakes, or the drum brake on the transmission tail-shaft, depending on what type of car you are driving.

The use of the emergency brake instead of the engine can be dangerous. The hand brake is used in drifting. If the conditions are met (speed, direction), instead of stopping the car you can start sliding off the road. With no brakes...

These are the two methods which can get you out of trouble. Or should we say stop you from getting into a bigger one. The techniques can be used together as well, but this requires some skill. And since showing off is not exactly what you are going for in such moments, applying one of the two methods in a simple and safe way is the right approach.