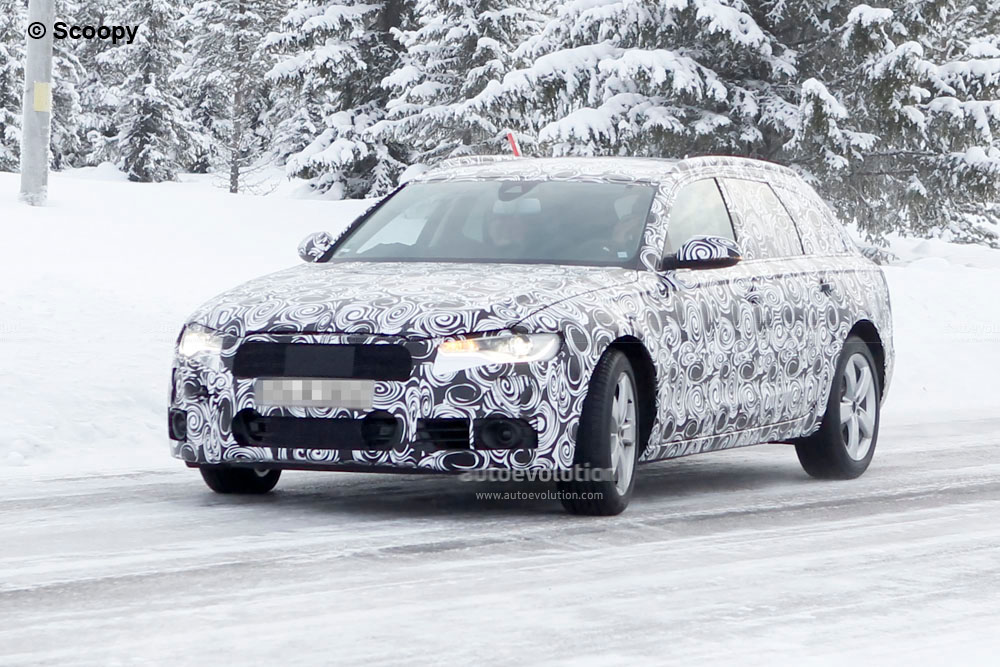 The Audi A6 is one of the most important recent new vehicle releases, with the story of the German car being far from reaching the end. No, this is not a piece of news that includes info about the RS6 temptress that has sent our level of anticipation through the sky.

Over the week-end, we were having a “family man” moment, so we connected this with the Audi A6 and the result can be seen in the adjacent images, which show Audi testing the A6 Avant (station wagon).

Fortunately, our team of spy photographers managed to catch the A6 Avant prototype with very little disguise. Ok, the car is wearing camo, but we can clearly see the lines - and we like what we see, as the vehicle comes with a dynamic image.

We’ll have to pause things for a little bit, as this is what our imagination is asking us to do. We’re doing this to think about how awesome the RS6 Avant will be. The spacious Autobahn Blitzer should become one of the most imposing German Power War fighters. OK, as we are aware that are still years away from the monster’s launch, we’ll move on.

The engine range will be borrowed from the saloon version of the car, which means that, for the debut, we’ll get five engines, two gasoline units and three oil-burners. The sportiest engine (remember, this is the initial engine range) will be the 3.0 TFSI V6 that delivers 300 hp.