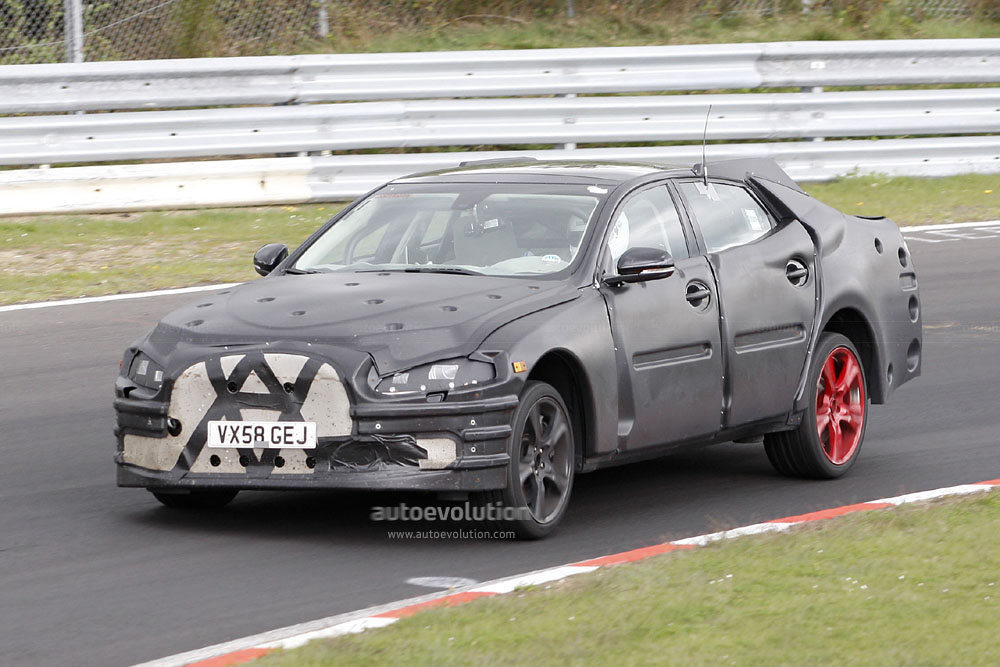 As you have already seen in our past reports, the 2011 Jaguar XJ is undergoing heavy testing. This time, the spyshots show the car on the Nurburgring circuit. What hasn't changed, compared to the previous photos of the XJ we brought you, is the heavy camouflage the manufacturer is using to hide it from the public eye.

There can be only one reason behind the use of so much armor on the 2011 XJ. As the rumor goes, the new cat will be a shock to the more conservative Jaguar customers. Upon the release of the first teaser video showcasing the car, the British manufacturer has "warned" the XJ will "introduce the highest standards of personal luxury and specification, including a panoramic glass roof."

Engine wise, the news hasn't much changed. Boasting the so-called third generation engines, the range will include a 3.0l V6 and most likely a new 5.0l V8, developing a whopping 510 horsepower. Of course, this doesn't mean these will be the only two engine choices. 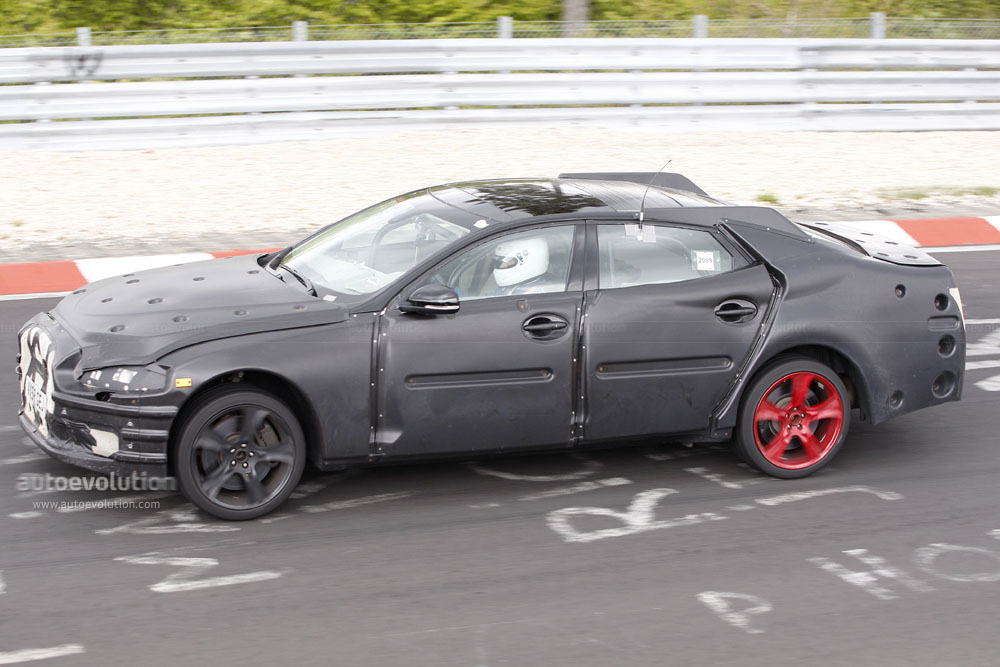 As a twist, Jaguar is said to plan a hybrid version of the future XJ as well. The engine to be used on such a version is rumored to have an electric range of 30 miles (48 km), a fuel consumption rating of 57 miles per gallon (5l/100 km) and CO2 emissions rated at 120g/km. Although yet unconfirmed by Jaguar, such an engine would not be a big surprise, given the current industry trend.

Speculation on the new XJ will come to an end in June, when the car will be officially detailed. As for sales, the manufacturer says the new XJ will become available for purchase as soon as the end of 2009.