3 VSS Enterprise Takes to the Sky
Car video reviews:
Up Next 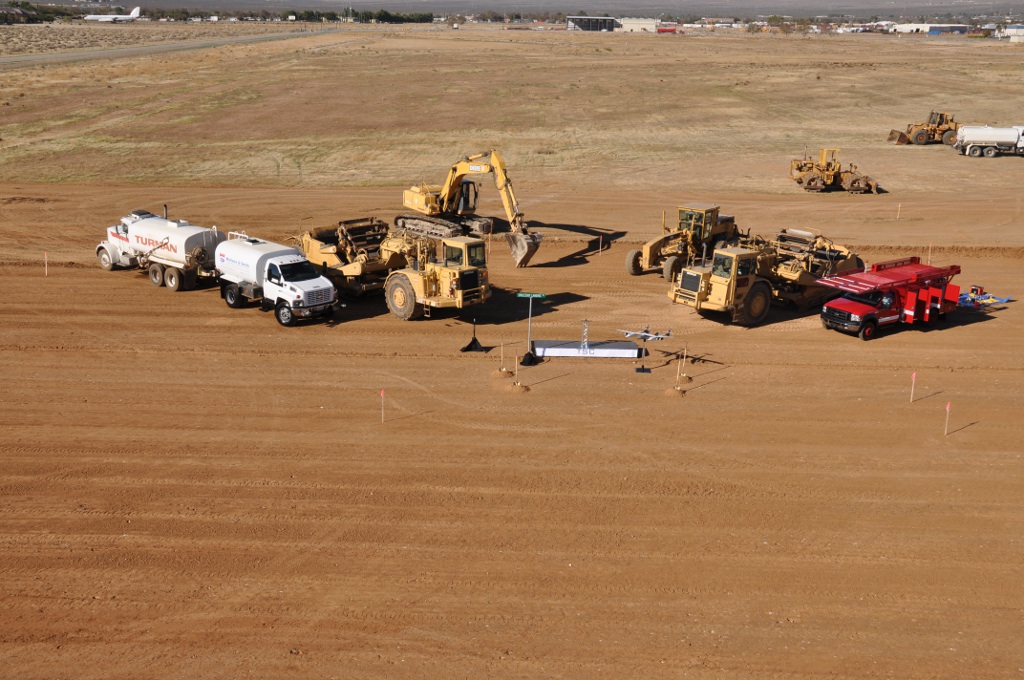 The result of a joint collaboration between Richard Branson's Virgin Group and Scaled Composites, The Spaceship Company (TSC) is getting ready to take its place at the forefront of civilian space flights.

The new company, which will be in charge with the fleet of space vehicles and its carriers (SpaceShipTwo and WhiteKnightTwo), announced this week it has begun work on a building which will eventually become the hangar where the crafts will be built.

“Today’s groundbreaking of TSC’s new hangar is another significant milestone in developing Virgin Galactic’s commercial spaceflight operations – following on from recent achievements including the maiden and second glide flights of SpaceShipTwo and the dedication of Spaceport America’s runway in New Mexico,” said George Whitesides, TSC CEO.

The facility, located at the Mojave Air & Space Port, is officially called Final Assembly, Integration and Test Hangar. It comprises a 68,000 square foot, clear span hangar and offices, as the location will also be TSC's headquarters.

According to Virgin, the facility will be capable of producing two SpaceShipTwo and the same number of WhiteKnightTwo vehicles at the same time.

“All of us at Scaled are pleased to congratulate TSC and Virgin on today’s historic groundbreaking. We’re proud and excited to have such a terrific new neighbor,” added Doug Shane, Scaled Composites president.

This week's announcement is the last in a series of exciting news coming this year from Virgin Galactic. In October, the first runway of the facility which will become known as the Spaceport America was completed and will be used, starting 2012, for operating suborbital space flights with civilians on board.