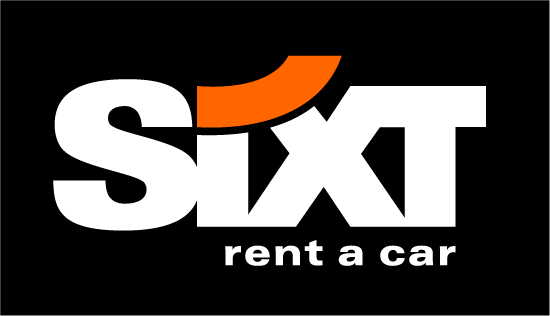 Sixt, one of the largest rental companies in Germany, announced this week it has entered an agreement for the supply of a staggering 100,000 models with German manufacturer BMW.

"The successful partnership between BMW and Sixt links premium vehicles with premium service,“ said Sixt's CEO, Erich Sixt. “The agreement with BMW is a key component of our fleet planning in the coming years. "

The value of the agreement has not been disclosed, but its sheer size means that BMW can count on a considerable amount of money from Sixt over the next few years.

Aside for being one of the biggest companies of its profile in Germany, Sixt is also among the oldest. Having started business in 1912 with only three cars and as a specialist in day-trips and custom tours.

Slowly, the company became of the largest of its kind in Europe, covering most of the continent and slowly taking hold of Asian and African markets.