Babies - Not Safe in Car Seats? 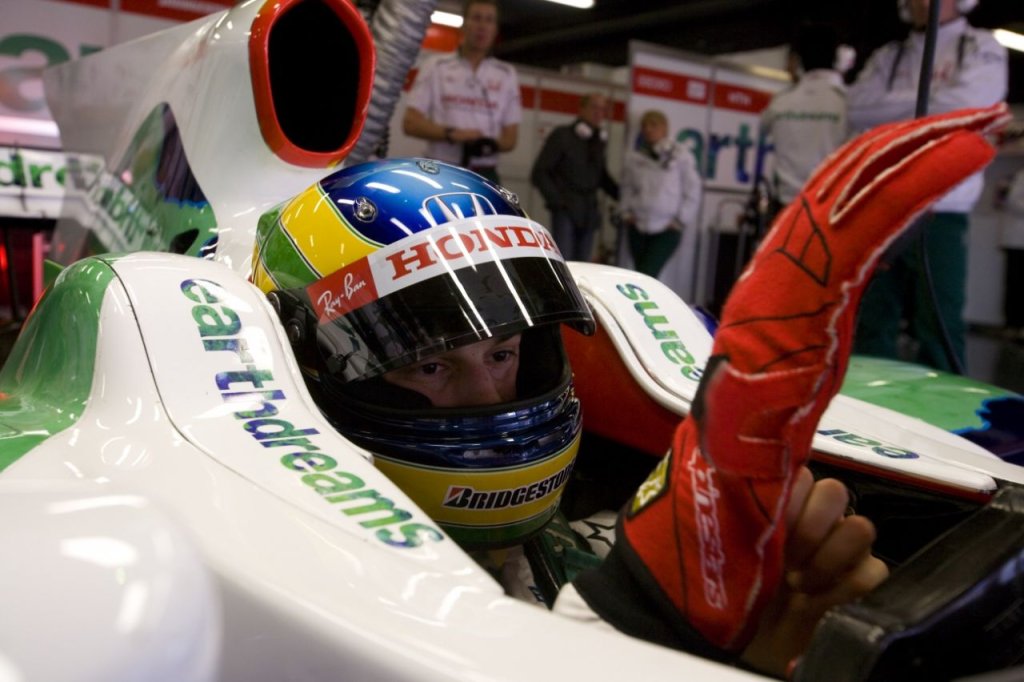 GP2 Series runner-up Bruno Senna surely had better days this year than yesterday. Following close-to-100% rumors suggesting fellow Brazilian driver Rubens Barrichello will extend his current deal with the surviving Honda Racing team, Senna revealed his obvious disappointment. Having refused several deals in other racing series throughout the off-season, he is now looking at the prospect of sitting the entire 2009 year off racing.

Senna's latest statement, as reported by Brazilian Agencia Estadao, does nothing but to strengthen the rumors that Barrichello will, in fact, remain Jenson Button's teammate in 2009. Bruno revealed that team's new manager Ross Brawn has just cancelled their latest meeting (scheduled on Monday), in which they were expected to discuss his future in Formula 1.

“I'm kind of resigned to trying something else. I had a meeting today with Ross Brawn and he cancelled. I'm just a little upset because this situation has dragged on for so long, making me lose better professional possibilities,” said Senna, according to the aforementioned source.

“Now I'm going to get together with my family, with my advisors, and decide what way to take. Anything that I may do will be step backwards. The important thing is to keep Formula One as the top priority. I will bounce back,” added the young Brazilian.

Senna confirmed last month that he has chosen to end all his commitments inside the GP2 Series, focusing solely on his future role with Honda Racing. According to GMM news agency, Senna's next stop might be the German Touring series DTM. However, these are pure speculations.

The Brackley-based team – to be named either Brawn Racing or Brackley F1, as rumored lately – is yet to announce their F1 programme for the new season, including the driver lineup. An official statement from the team is expected later this week.