2 Moss: Schumacher Will Damage All His Achievements

3 Schumacher Will Show True Pace after Half of Season - DC

Schumacher Insists He Has Not Lost Determination 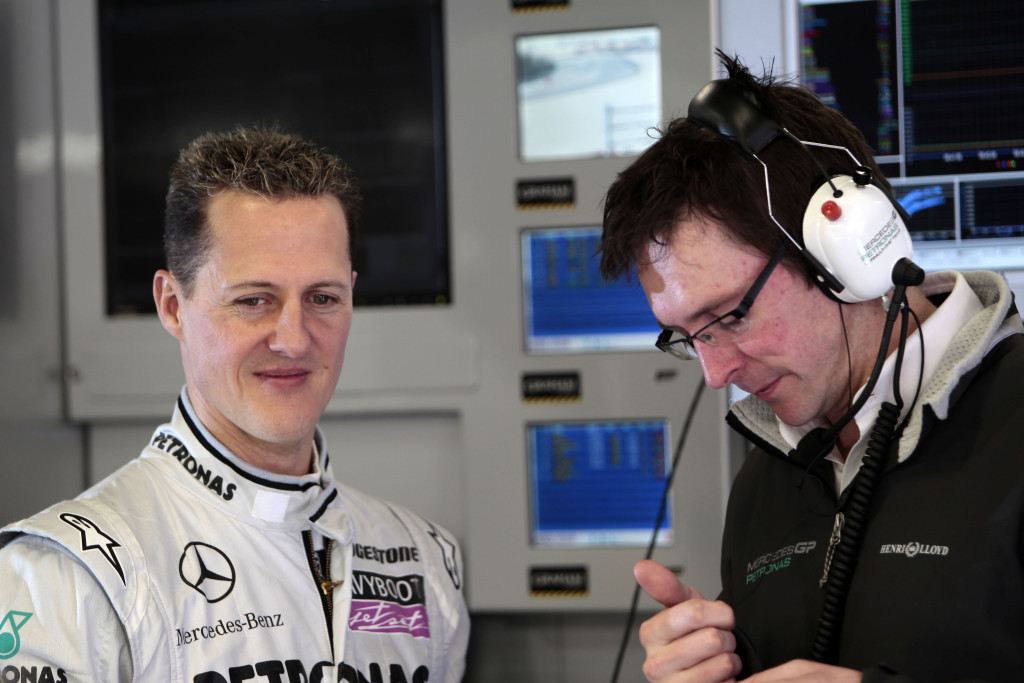 Michael Schumacher insisted that, amid criticism over his poor form on Formula One return, he is now a more relaxed, calm driver as compared to his former self. In an interview with Germany's Frankfurter Allgemeinen Zeitung, the 7-time world champion admitted that until his retirement in 2006, he was too much involved in the negative aspects of the sport, whereas he can now look at things more calm.

Obviously, these comments of his refer to the media hammering he was subject to in recent months, following his struggling performances in the first 4 rounds of the season. Nevertheless, while admitting he has a hard time adjusting to the new changes in regulations that occurred in F1 – mainly the narrower front tires – Schu said he has not lost focus of what his aims are in the series.

“I believe people have noticed that how I was extremely dogged in the past I am now more calm, in a way that previously I was only able to be sometimes. I have not lost any focus or my determination. I am still taking it seriously and am still very hard on myself. In that way nothing has changed,” said the 7-time world champion in the aforementioned interview.

Schumacher also admitted looking to the Friday practice sessions a bit differently as compared to his pre-2006 era. Whereas in the past he would use it to tune his car for the race, he now spends his Friday afternoons worrying about how his weekend will develop.

In his 4 races so far, Schumacher qualified for every Q3 session, but failed to convert it into a strong point-scoring position at the chequered flag. For this weekend's Spanish Grand Prix, the German was given a new chassis – featuring a longer wheelbase – aimed at solving the understeering problems encountered by Schu until now.