2 Scania Working with Porsche on New Trucks
Car video reviews:
Up Next 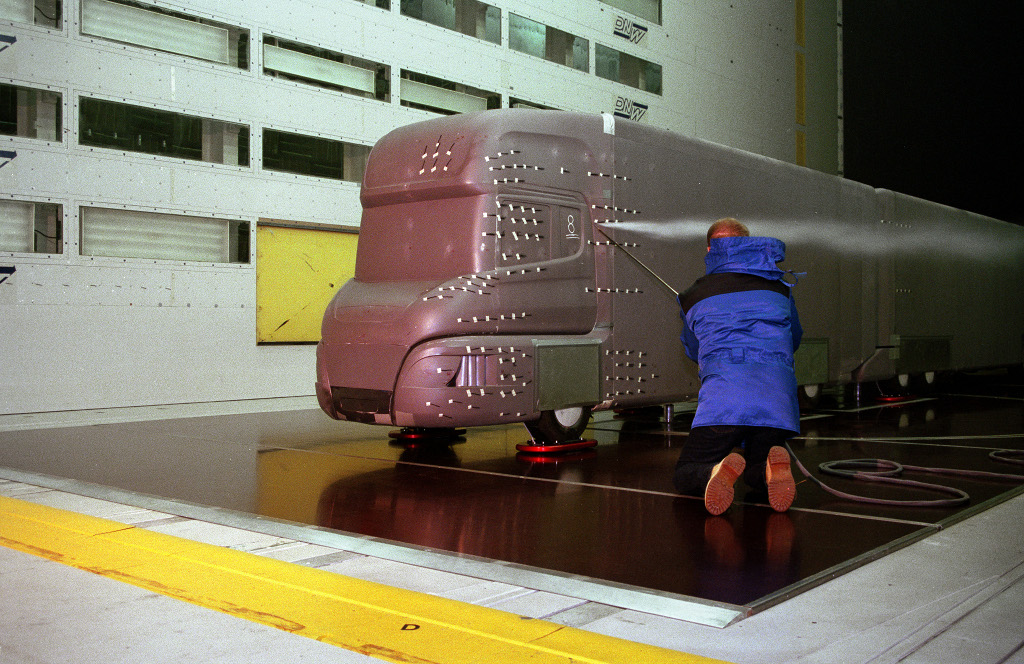 Jacobs Engineering Group has received a contract from Scania to provide engineering, procurement and construction (EPC) services to design and build a new climatic wind tunnel that will be located in Sodertalje, Sweden near Stockholm.

As part of the agreement, Jacobs will create a facility that will serve as a product development and testing site for heavy trucks and buses and offer multiple controllable environments. The site will be able to create a wide range of thermal conditions, as well as provide advanced road load simulation in order to offer accurate testing conditions.

The value of the contract has not been disclosed by the two parts involved.

"Jacobs is recognized as a global leader in the design and supply of advanced technical facilities. We are proud to work with Scania to produce this cutting edge facility," said Jacobs President and CEO Craig Martin.

Scania has recently announced that it is testing a truck spoiler that is aimed at cutting fuel consumption. The company has created a rear air deflector, which is also known as a boat-tail, which can reduce fuel consumption by up to two percent.