1 Saab Invites You to the Pop-Up Cinema 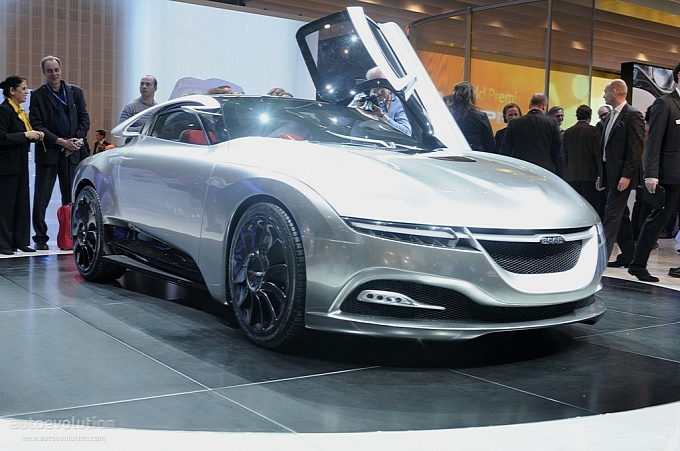 In 2011, Swedish manufacturer Saab hopes it will be capable of setting the stage for one momentous comeback, filled with countless new car launches, a revival of the brand image and, above all, the return to profit.

In 2011, perhaps more than ever in the company's history, Saab and its new leader, Victor Muller, hope that the hard times are over and a land of opportunities lies ahead for the car maker to discover.

Yet, someone, somewhere, calls all the statements made by Muller and the target set by Saab wishful thinking. His name is Vladimir Antonov, he has been one of the driving forces behind the acquisition of Saab by Spyker and, more recently, became the owner of the Dutch sports car builder.

Antonov, who is a successful Russian businessman, might know what he is talking about. Aware of that, Saab's head of communication, Eric Geers, was sent to the front to reply to Antonov's remarks and try to play them down.

According to the Saab executive, it doesn't matter if Saab reaches the sales target or not. What's important, he says, is that the overall strategy is good and the company on track of becoming what it plans to become.