3 Saab Deal at Risk Due to Koenigsegg Investors Pulling Out 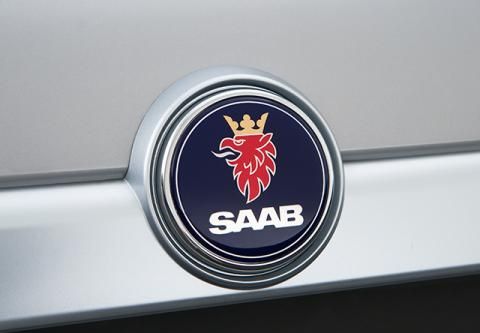 Swedish group Saab's bankruptcy protection finally came to an end today as the company decided it would be better not to ask for an extension in court and continue restructuring with the help of its new owner, Koenigsegg. The company filed for the Swedish equivalent of Chapter 11 in February when, under the pressure of the economic turmoil and collapsing sales, it sought protection from the Swedish state.

According to a report by wheels24.co.za, the ex-GM brand said it managed to cover a debt of $1.1 billion.

General Motors earlier this week signed the stock purchase agreement for Saab. The next step is now to present the official papers to the Swedish government and wait for the final approval.

"This contract is an important step in the journey to a potential deal," Carl-Peter Forster, GM Europe president said when announcing the new development. “Saab's great cars, its unique design, safety- and engine-technology, as well as its excellent brand image, combined with Koenigsegg Group's unique combination of innovation and entrepreneurial spirit, bode well for a successful future for the brand. We will continue to work with all parties to define the final details and ensure a fast closure of the deal, which we expect to take place in the next few months."

However, there's still a lot of uncertainty surrounding Saab's future. The government said it won't provide funding for the Swedish brand, even if the company repeatedly emphasized that it needs money, in spite of the Koenigsegg takeover.

"If it would turn out that they need loan guarantees in order to get a credit from EIB, then they should come to us. But it might not be necessary. You can't just assume that the government will be involved in this," Maud Olofsson, Sweden’s industry minister, said back in June.