4 Renault, AvtoVAZ to Start Building Cars Together in 2012 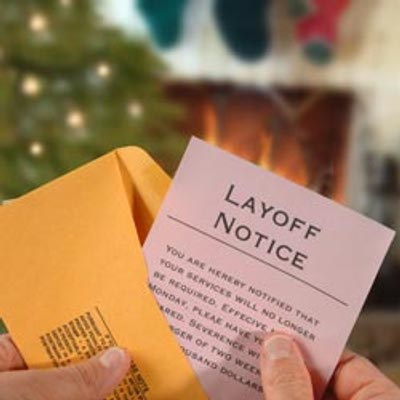 The already announced plan Russian carmaker AvtoVAZ has to kill some nearly a quarter of its workforce in the following years seems to have been given the green light from the Russian government, with unnamed sources telling the Vedomosti business daily that Russian Deputy Prime Minister Igor Shuvalov said "yes" to the proposed restructuring plan.

However, the reportedly approved restructuring plan is less drastic than the one forwarded by AvtoVAZ in late September. At the time, the carmaker said it needs to shed 27,600 people, whereas now the number stands at 21,000. According to the source, the difference is because Shuvalov opposed such a big number of job losses.

"The enterprise is working on one shift and at 65 percent of capacity. Lowering personnel numbers is essential in such a situation," AvtoVAZ said in a statement back in September.

The Russian paper adds that the government tries to come up with a plan to set up a special structure which will be in charge with handling the fired people. The plan calls for government backed financing for those in trouble until they can find another job.

Most of the workers to be laid off are residents of the Tolyatti. The city braces for the though times ahead, with residents already stating their intentions of protesting the cuts.

"We will find instruments ... to force the employer to agree with our arguments ... There are different strikes, including sit-ins for example. This is when people come to work and don't go home," Pyotr Zolotaryov, AvtoVAZ trade union leader said.

The fate of the plant and its workers will be sealed and made public on November 10, when the government is to meet AvtoVAZ officials.