3 Ferrari Likely to Start 2009 Without KERS
Up Next 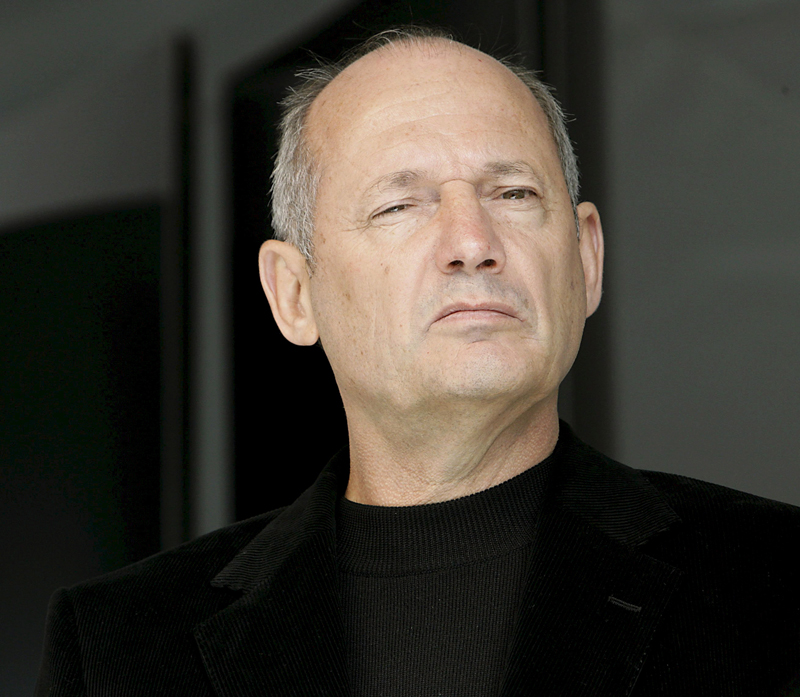 Only days after FIA announced that it will allow certain teams in Formula 1 to get an increase in engine performance in order to equalize power units inside the sport, leading teams like McLaren and BMW have argued that such a move would influence the concept of cost-reduction itself.

McLaren boss Ron Dennis insisted that all teams have come to understand FIA's policy on cost reduction and that opening the door to an 'unfreezing-engine' phase would only create more controversy.

“All that talk about the five-year stability rule, the initiative was driven by cost-reduction and we have taken that cost reduction. To get the cost reduction, we have completely dismantled our engine development teams and, what we have now, is individuals that are focused and with completely different skill levels on reliability,” said Dennis.

He also argued that, if FIA were to officially decide that certain teams should benefit from an engine-unfreeze opening, all constructors in the paddock should be given the same chances.

“From our point of view, we are completely receptive to giving everybody the opportunity to improve their engines, but whatever the decision is, it should be the same for everybody”, continued Dennis, while fearing that “if we can't have the stability we were committed to in our engines, then what likelihood is there that we will have stability if there's a big differential about how well KERS has been implemented by the teams.”

BMW Motorsport Director Mario Theissen also disagrees with FIA's new policy in a time when reducing costs is considered a top priority in order to save the sport from bankruptcy.

“Firstly, it's a competitive issue - it changes the playing field. Secondly, if we open up something, it has to be open for everybody. Thirdly, if that isn't done carefully we will initiate another cost race and a technology race on an already very expensive engine,” argued Theissen, while also insisting that this subject will be thoroughly discusses during FOTA (Formula One Teams' Association) meeting at Geneva this weekend.