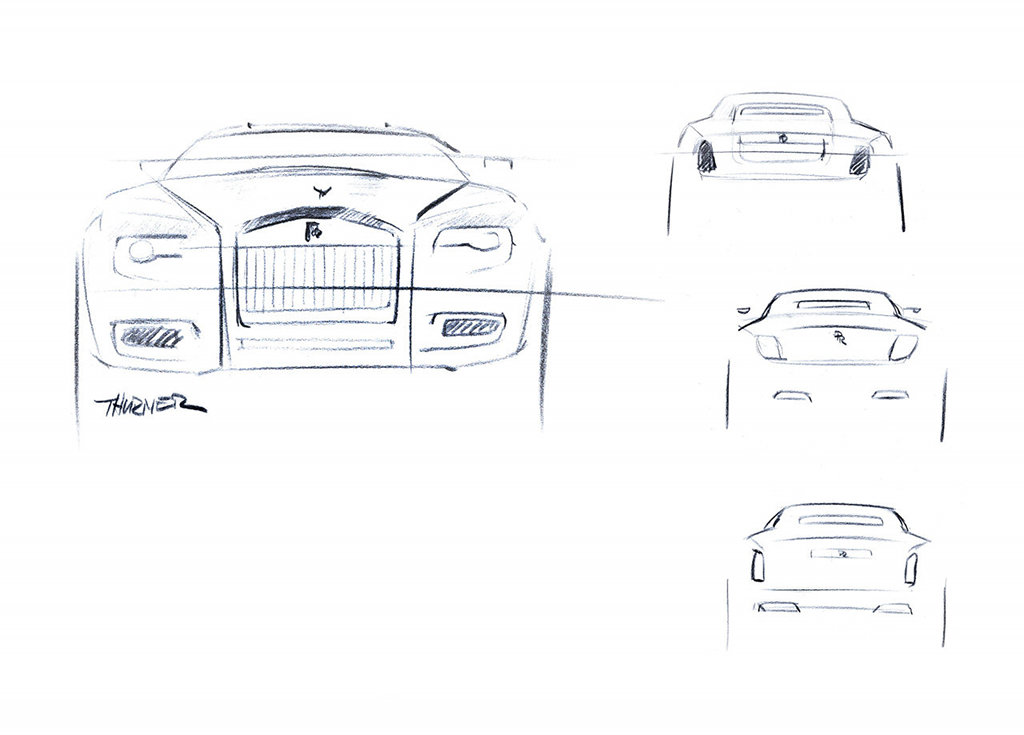 The world’s luxury automotive producers are determined to make the most out of their investment in certain platforms, but this is a difficult task, as building more models on the same platform could damage the cars’ exclusivity auras.

However, if the right mix is used, this can lead to positive results. This is exactly what Rolls-Royce plans to do, as the company told Bloomberg that it will build a derivative of the Ghost saloon, which is the entry-level model in the carmaker’s range, if we can call it so.

"I'm quite confident that we're going to see a Ghost derivative to come," Rolls-Royce CEO, Torsten Mueller-Oetvoes was quoted as saying by the aforementioned source. "There's still a lot of potential in the market."

The executive did not offer exact details of the upcoming model but indicated that the company is actually considering building more than just one derivative. However, the British automaker is waiting for the customers’ feedback before deciding to take the plan one step further and release a body style or a schedule.

The company also announced that it is expanding its business in China (its second biggest market after the U.S.), India and the Middle East. We’ll remind you that, back in June, Rolls-Royce inaugurated its 8th showroom in China.

However, Mueller-Oetvoes stressed the fact that the automaker will keep its exclusive status.

"We will definitely not end off in the tens of thousands of units. That's not the right strategy for us. Rolls-Royce always needs to stay very exclusive. We only build a car when there is a customer behind it," the CEO explained.