3 Renault to Maintain French Operations
Car video reviews:
Up Next

Sandstorm Ruins Another Test in Bahrain 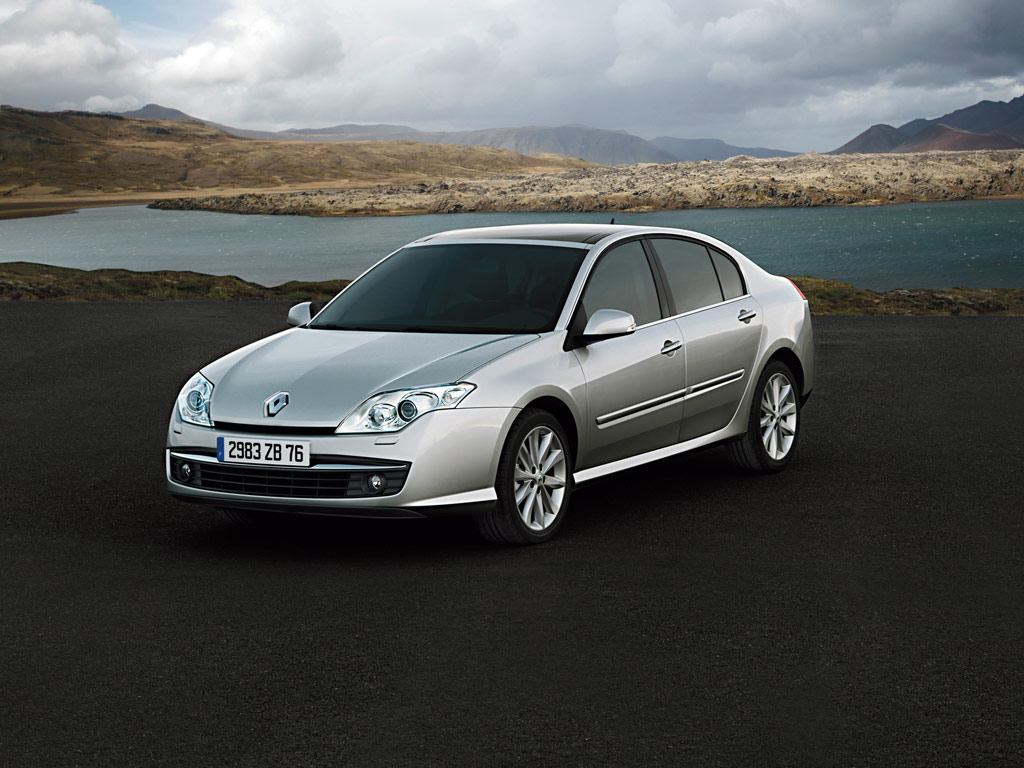 French automaker Renault is to terminate production of the Laguna and Espace models it produces at the Sandouvile plant. The decision is part of the larger plan Renault has developed in order to get over the economic distress it finds itself in.

The Sandouvile plant will not be closed, but will be turned over to light commercial vehicle production. The void left behind by Laguna's sudden departure will be filled by a new model, currently under development in cooperation with Samsung, reported just-auto.com. The new model will be similar in size to the Toyota Camry and is also intended as a replacement for the Samsung SMS in Korea.

The company will continue to cut fixed costs whenever possible, while at the same time increasing joint research and development efforts with Nissan towards electric vehicles. Despite having a good financial first half in 2008, Renault has ended the year with a 653 million euro loss.

Chief financial officer Thierry Moulonguet said investments will be cut by 20 percent this year and that the company has already postponed plans for the construction of a plant in Morocco for at least six months.

"We are in a deep crisis which may ultimately change the automotive landscape. At the moment we cannot see the bottom and when there is an upturn we don't know whether it will be 'v'-shaped or 'u'-shaped.” Renault president, Carlos Goshn, was quoted as saying by just-auto.com.

Renault Laguna was first launched in 1993 and is now at its third generation. This third, unveiled at the 2007 Frankfurt motor Show is based on the platform D, shared with both Nissan Altima and the Nissan Murano.