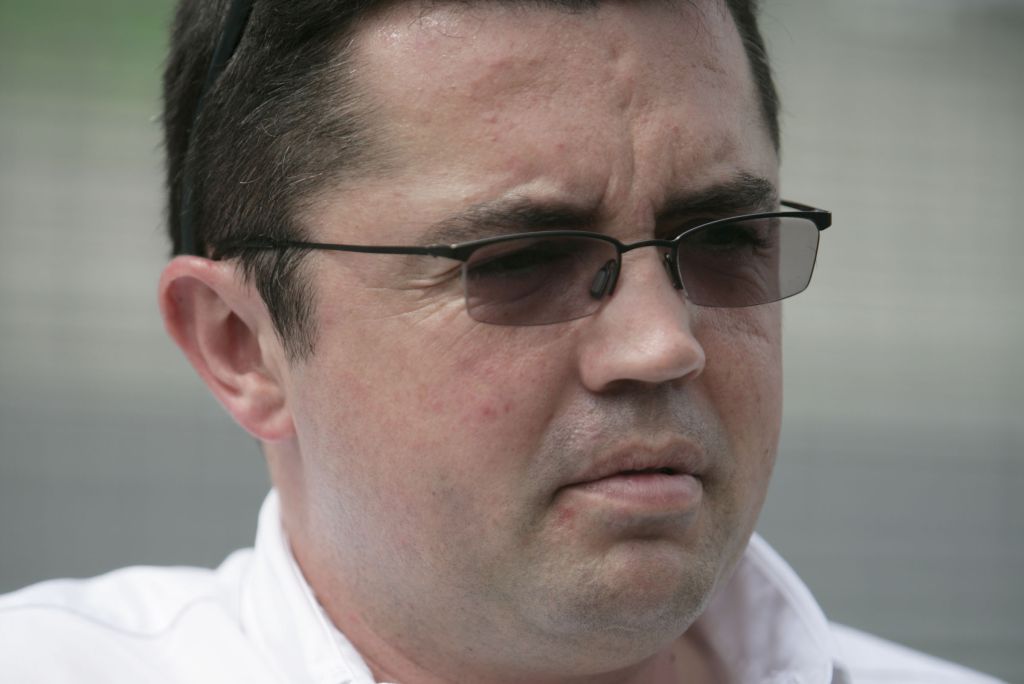 Renault seems to have found a new team manager for its Formula One operations. The French manufacturer will reportedly name Eric Boullier as new head of the Enstone organization, none other than the former team boss of GP2 Series outfit DAMS.

Needless to say, Boullier is connected with the team’s new majority stake owner Gerard Lopez. Following his role within the French team, he became director of the sports management firm Gravity. As most of you may have guessed by now, Gravity is a company under the influence of Lopez, owner of Genii (the company who bought 75 percent of the Enstone based team).

“There are some discussions, but it is definitely still pending further discussion. It's one possibility,” said Boullier, according to a report from the GMM news agency, citing British broadcaster BBC.

Renault’s F1 operations were left under the guidance of former technical director Bob Bell, following the departure of disgraced Italian manager Flavio Briatore. The 59-year old Italian was involved in the famous race fixing scandal of the 2008 Singapore Grand Prix and preferred to leave the team in order to save the French manufacturer from suffering a drop in F1 image. Later on, he was found guilty by the FIA and handed a lifetime suspension from all FIA-connected activities.

Recently, former F1 champion Alain Prost and Grand Prix winner Gerhard Berger were linked with potential high-ranked roles with the team, but neither have confirmed the media allegations. Also, ART Grand Prix’ Frederic Vasseur was on Renault’s list, but he also refused to comment on the matter.

If Boullier will indeed take the job, Bell will not leave the team, but return to his technical chief position within the Enstone organization.