1 Ram Truck and Zac Brown Band Partner for “Letters for Lyrics”
Car video reviews:
Up Next 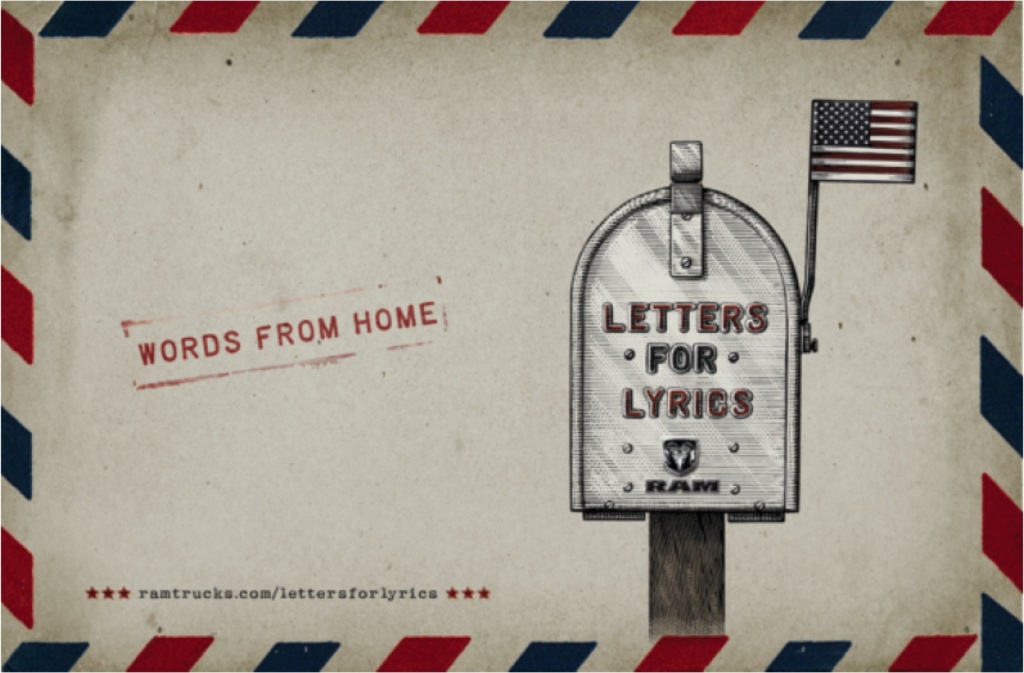 American manufacturer Ram announced yesterday the “Letters for Lyrics” campaign which kicked off in mid April will continue this Memorial Day weekend, also marking the debut of the “For Those Who Serve” documentary, a video showing Zac Brown Band’s taking a tour amid soldiers stationed in the Persian Gulf.

According to the Ram brand, the official partner of the event, so far 70,000 letters for US soldiers stationed across the world have been collected, in exchange for a “Breaking Southern Ground” CD belonging to Zac Brown.

“As we head into Memorial Day – a holiday that remembers those who dedicated their lives for our freedom – I encourage everyone to take a few moments this week to visit their local Ram Truck dealership to write a letter of support to our military men and women who show commitment and valor to this great country.”

The letters collected so far will be delivered by Soldiers’ Angels, a volunteer-led organization claiming to have over 225,000 members. The group supports soldiers from the Army, Navy, Marines, Air Force, Coast Guard, as well as their families.

“We are proud of the way America stands wingtip-to-wingtip in support of our American service members and encourage everyone to head to their local Dodge Ram Trucks dealership or Zac Brown concert and participate in one of the greatest collaborative troop support outreach projects in the history of the global war on terror,” Patti Patton-Bader, Soldiers’ Angels founder added.

Follow autoevolution on Google News
Letters for Lyrics For Those Who Serve Ram
Latest car models: