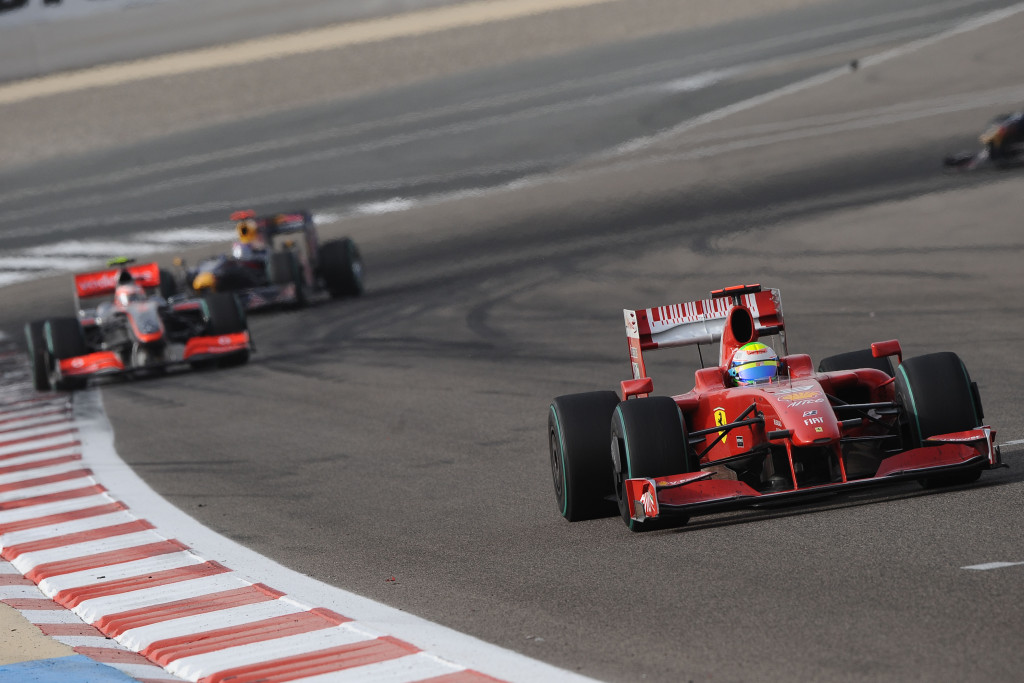 As reported to you some weeks earlier, this year's Bahrain Grand Prix will not only count for the season opening round of the Formula One championship, but also the place where all the living world champions of the sport will meet to celebrate the Great Circus' 60th anniversary.

The officials of the Sakhir circuit in Bahrain revealed that all of them received invitations for this year's event (there are currently 20 living champs), and will drive 20 old F1 cars on the aforementioned circuit.

As one can see by having a short glimpse of this year's roster, the grid will already contain 5 of those 20 championship winners, in the persons of Michal Schumacher – returning to F1 after 3 years of absence – Fernando Alonso, Lewis Hamilton, Jenson Button and more than likely Jacques Villeneuve (driving for Stefan GP, yet to receive an entry from the FIA).

However, not all the champions will attend the event, as there are two more that have failed to confirm their presence in Bahrain. The first is Brazilian 3-time F1 champion Nelson Piquet – who's not a very welcomed figure within the F1 paddock after his son's involvement in the crash-gate – and Kimi Raikkonen, who is currently focusing on his WRC campaign.

The winning cars that are to be displayed in Bahrain will not rest in some museum where the fans can see them, but driven around the F1 track. According to circuit advisor Martin Whitaker, the cars will be raced by the former champions, if possible.

“We expect the majority of the 20 plus cars to be displayed on track and, where possible, be driven by the original world champion,” said Whitaker, according to the Gulf Daily News.