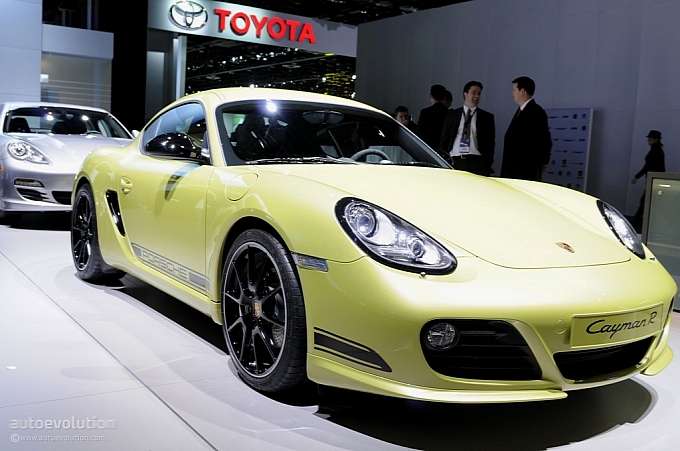 A lot more info on the enigmatic Porsche models has started to sift through. It seems the carmaker is going back to its roots and is focusing mainly on its sportscars. Market differentiation is apparently the name of the game here, as reports suggest the Boxster will no longer have 911 looks, while the Cayman will have different styling to help us tell it apart from a Boxster with a hardtop.

Porsche always say their designers are hard-working, only to deliver something we’ve already seen, but we’re inclined to believe them this time.

With KERS, flat-fours and hybrids all added to the mix of rumors, the future lineup is becoming unpalatable, yet we now have good news for all true Porsche fans. According to CAR Magazine, both the Cayman and the Boxster will stick to flat-six engines for a while longer. That also means no radical increases in power are coming, but both sportscars will be lighter.

The mid-life facelift of the pair is reportedly due in 2015/2016 and will bring with it a number of powertrain changes. CAR says Porsche actually has two flat-fours ready and the pair are expected to receive the bigger-bore 2.5-litre, which will come in various power levels up to around 360 hp. Porsche is going to play it safe and will not fill the who engine range with the new engine, testing market reaction first. The first hybridized Cayman (and Boxster) models should also appear in 2016.

However, when the new generation arrives (probably within the next 9 months), the famed flat-sixes will still be there only with 10 or 15 extra horses.