1 Cheaper Porsche in the Making 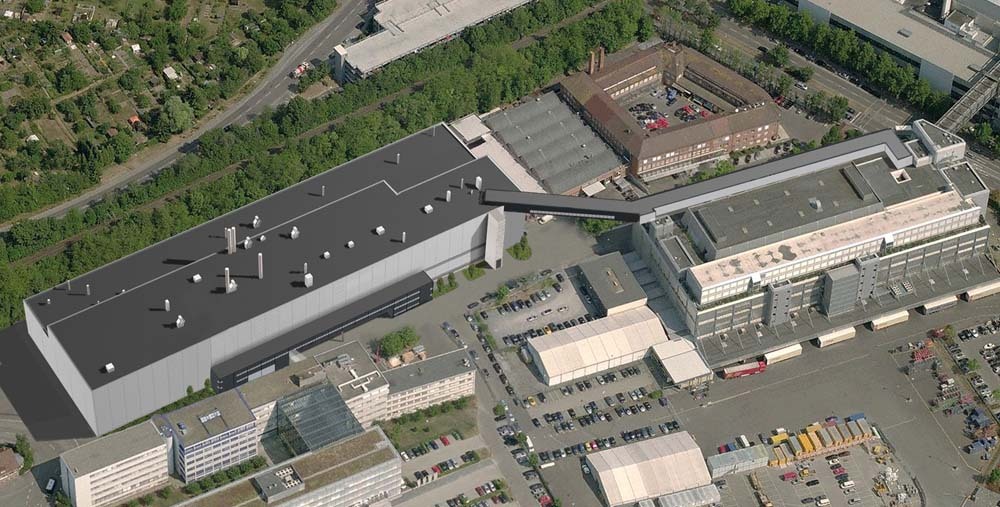 German manufacturer Porsche announced today that it will add to the existing Zuffenhausen plant a new paint shop. The building in question will be, according to Porsche, one of the most modern and environmentally friendly ones in the world.

"With the new paint shop, Porsche is ensuring that it will deliver surpassing quality in Zuffenhausen today and tomorrow - while also conserving resources in an exceptionally ecological and economical manner," Wolfgang Leimgruber, Porsche head of production and logistic said in a release.

The new building will be constructed adjacent to plant 1 and 5 and will be ready sometimes in 2011. It will have a capacity of 170 vehicles/day, from either the 911 or the Boxster ranges in two shifts.

The environmental side of the business will be taken care by using several specially designed technologies. The resulting plant will allow for complete dust-free painting, while a new electrostatic precipitator for paint dust will reduce the emission of solvents and particles resulting from the paint process.

Eisenmann will supply the pretreatment system and cathodic paint dipping system, as well as the electrostatic separator for paint particles, making the German manufacturer the first one in the world to use such a system, as Eisenmann's spokesperson Matthias von Krauland said.

"Porsche will have one of the most modern paint shops in the world that taps new potentials in quality and productivity, thereby setting new standards," Ralf Dieter, Porsche chairman of the board added.