2 Brembo, Marelli and Pirelli to Work on Cyber Tyre
Coverstory 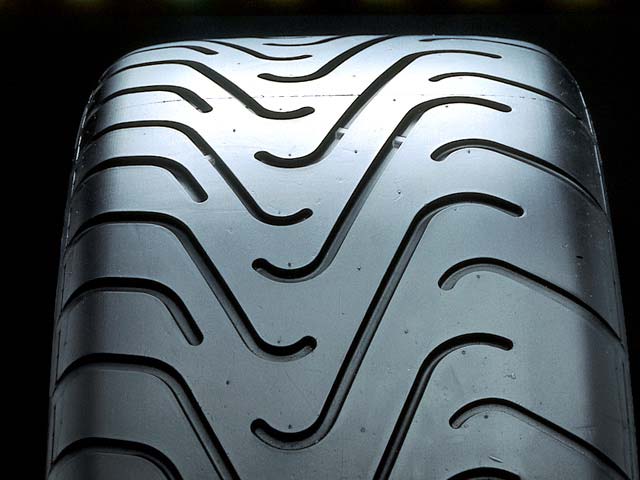 One of the biggest operator on the tire market announced today that is recalling certain products that might endanger drivers, due to some problems with the tread or belt. The products in question are the Pirelli PZero Corsa tires 285/35 ZR19 (99Y) K1 left and right.

Pirelli revealed that the potential number of units affected is of about 1680. According to a safety warning posted on the National Highway Traffic Safety Administration’s website, the recall involves the units produced between June 2007 and July 2009.

The problem occurs at high speeds, starting from 270km/h (168 mph) and could lead to a vehicle crash. “Partial tread and/or belt edge separation can occur at high speeds at and over 270 km/h or 168 mph. Tread or belt edge separation could result in a vehicle crash,” the safety recall continued. The tires are also not recommended for driving on extremely wet roads where there is the risk of hydroplaning.

However, the manufacturer has not yet provided the agency with a remedy and notification schedule, but owners that fit the description may also contact the NHTSA’s vehicle safety hotline at 1-888-327-4236 (TTY 1-800-424-9153), or go to http://www.safecar.gov.

The PZero Corsa is Pirelli's DOT-legal Competition tire primarily developed for use on high performance cars at drivers' schools and lapping days conducted on race tracks. On the outside, the P Zero Corsa uses a high hysteresis tread compound that transfers the vehicle's horsepower to a dry track by developing inspiring grip at high tread temperatures.